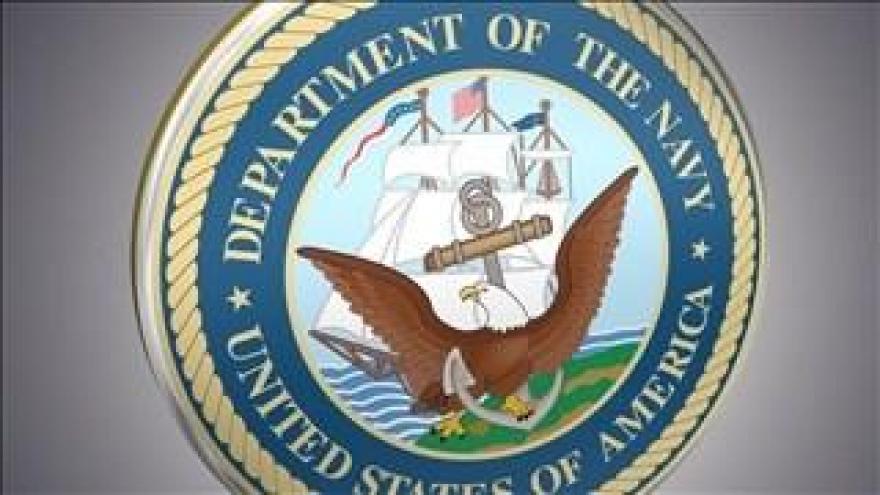 PHILIPPINE SEA -- Eight of the 11 passengers and crew crashed into the Philippine Sea on Wednesday, have been rescued.

The US Navy aircraft was on its return to the USS Ronald Reagan, according to the Navy's 7th Fleet.

Both US and Japanese forces are searching for the missing members.

The USS Ronald Reagan is currently operating in the Philippine Sea. The ship was taking part in Annual Exercise 2017, which is a field-training exercise with the Japanese Navy.

That exercise started on Nov. 16th and was suppose to go on through Nov. 26th.

Stick with ABC 57 news with the latest updates on the crash.