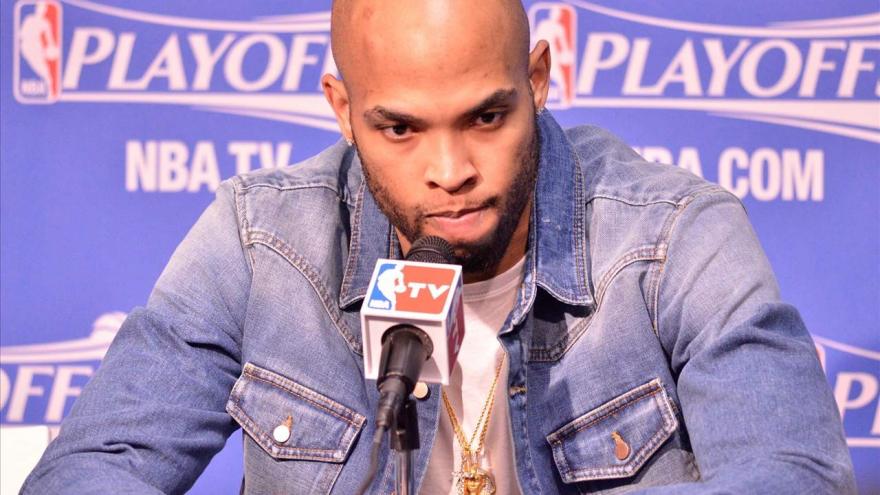 By Joe Sutton and Nicole Chavez

(CNN) -- NBA star Taj Gibson was arrested this week in Queens for driving with a suspended license, the New York Police Department said.

Gibson, 32, was pulled over by police after he made an illegal U-turn on Thursday. An officer did a computer check and discovered that Gibson's Illinois license was suspended, police said.

The veteran forward was charged with aggravated unlicensed operator.

He has been released from police custody, but is due back in court on September 1.

Earlier this week, Gibson agreed to a $28 million contract for two years with the Minnesota Timberwolves.

He spent most of this career with the Chicago Bulls before joining the Oklahoma City Thunder last season.