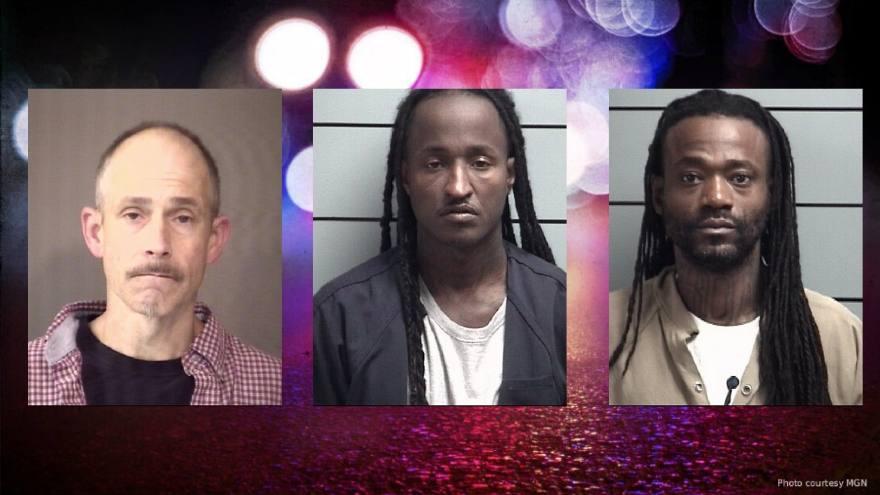 Officers from multiple law enforcement agencies arrested Walter A. Spriggs, 49, of Cromwell, on an active warrant out of Wabash County.

Spriggs is accused of dealing methamphetamine.

The next day, on October 25, NET 43 purchased 10.5 grams of heroin and 112 grams of methamphetamine in Marshall County.

Then, on October 28, NET 43 purchased an additional 198 grams of methamphetamine from the same subjects.

Joseph Ladd, 36, of South Bend, and Kerry Perry, 37, also of South Bend, were arrested and taken to the Marshall County Jail on suspicion of dealing methamphetamine.

According to NET 43, in the month of October thus far, the agency has purchased or seized over a pound of methamphetamine.

NET 43 is made up of officers from the Warsaw and Winona Lake police departments, the Indiana State Police and the Kosciusko County Sheriff’s Office.