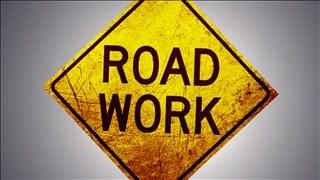 A new roundabout is being constructed just west of downtown South Bend as part of the re-haul of the Jasinski overpass.

According to the assistant city engineer, the roundabout will be built at the intersection of Olive and Sample streets.

The state of Indiana is expected to cover 80 percent of the project’s cost, which totals nearly $13 million.

South Bend and St. Joseph County will pay for the other 20 percent.

The whole project will ramp up in March and will include new pavement and street lights.

The project is expected to be completed in 2017.