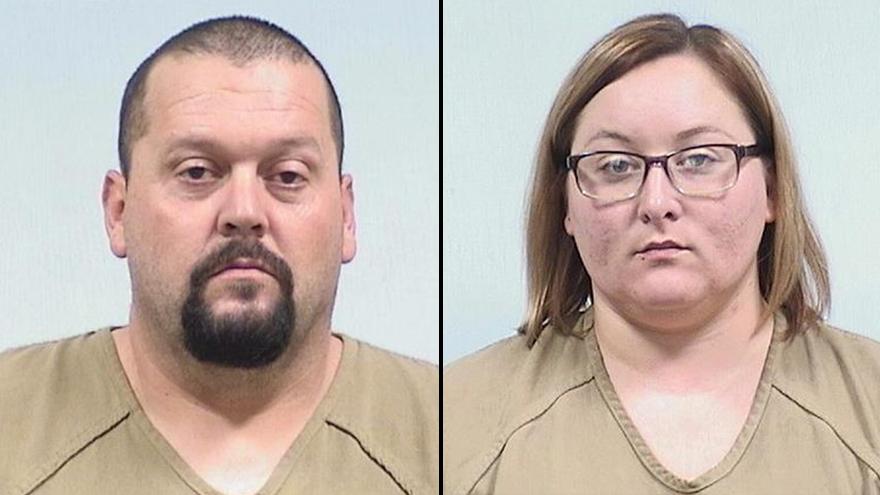 MARSHALL COUNTY, Ind. -- The two people who have been charged in connection with 8 barn fires in Elkhart County are now facing charges for a fire in Marshall County, according to court records.

Joseph Hershberger and Sherry Thomas are each facing an additional count of arson for a fire that happened on May 8, 2021 in Marshall County.

They were charged in the Marshall County case on March 23.

There are active warrants for both Hershberger and Thomas, who have been housed in the Elkhart County Jail since their arrests in December 2021.

Both Hershberger and Thomas were charged on December 10, 2021 in Elkhart County with 8 counts of arson and one count of attempted contributing to the delinquency of a minor.

They are both accused of starting fires in Elkhart County on the following dates:

They are both charged with contributing to the delinquency of a minor for allegedly trying to persuade a minor to start a fire on October 1, according to the probable cause affidavit.