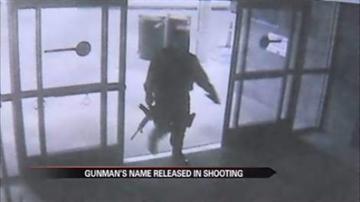 SANTA MONICA, Calif. — Another victim of Friday's shooting in Santa Monica has died. That brings the death toll to six, which includes the victims and the gunman.

The gunman has been identified as 23-year-old John Zawahri.

A report says he suffered from mental problems and was upset about his parents' divorce, although it is not yet known what Zawahri's motive was.

He had at least two guns and a duffle bag with around 1,300 rounds of ammunition inside.