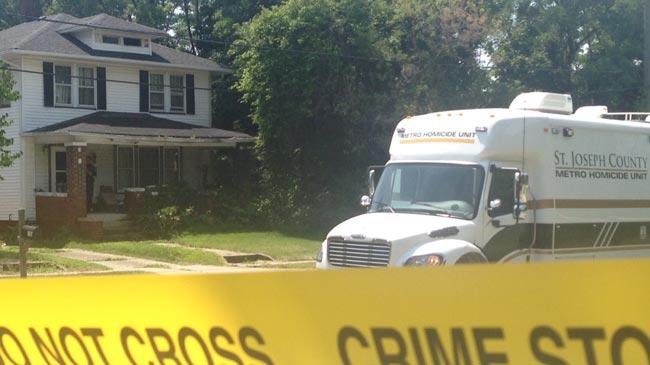 The St. Joseph County Prosecutor's Office has released new details in the fatal shooting at a house in the 400 block of Corby Boulevard Tuesday morning.

According to the prosecutor's office, South Bend Police were called to the home around 11 a.m. because of a burglary.

Police said there were signs of forced entry on the west side of the house.

Inside the house, 45-year-old Curtis William Trent was deceased.

When Parcher confronted the suspect, Trent allegedly attacked him.

During the encounter, a gun went off.

Trent died from a result of a gunshot wound, according to the forensic pathologist.