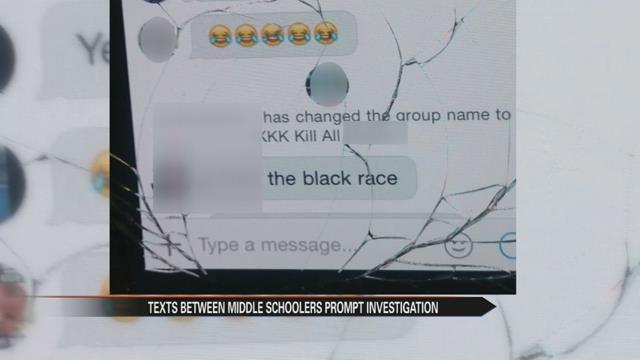 The investigation into the racially charged online chat among students from Upton Middle School students has been concluded, according to the St. Joseph Department of Public Safety.

Investigators have determined four juveniles were involved in the conversation that was racially charged.

Their names are not being released because they are juveniles.

The department of public safety has forwarded its report to the Berrien County Prosecutor's office for review.

The prosecutor's office will determine if charges will be filed.