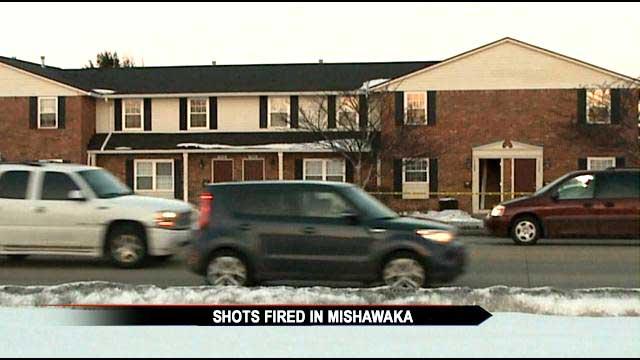 Three people were arrested Friday after Mishawaka Police responded to an apartment on Main Street to investigate reports shots were fired.

According to investigators, when they arrived on scene Friday, they spoke to a resident who said two men wearing dark clothing attempted to force their way into his apartment.

Shows were fired from inside the apartment and the two suspects ran off.

Upon execution of a search warrant, officers discovered 1500 grams of marijuana, 15 grams of cocaine and a handgun.

Janaya Phillips, 22, and 19-year-old Alexia Hubbard were arrested on a preliminary charge of maintaining a common nuisance.

If you have any information in this case, contact the Mishawaka Police Department Detective Bureau at 574-258-1684.