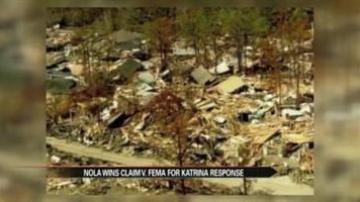 NEW ORLEANS — The city of New Orleans will no longer be responsible for paying back millions of dollars to FEMA.

A three judge panel ruled the city does not have to repay almost $11 million used to pay Hurricane Katrina emergency workers.

FEMA first granted the money to the city in 2006 for the salaries of emergency crews.  The decision put New Orleans in the position of having to cut vital services to pay FEMA back.

Katrina hit the gulf coast in August 2005. And it is regarded as one of the worst natural disasters in American history.