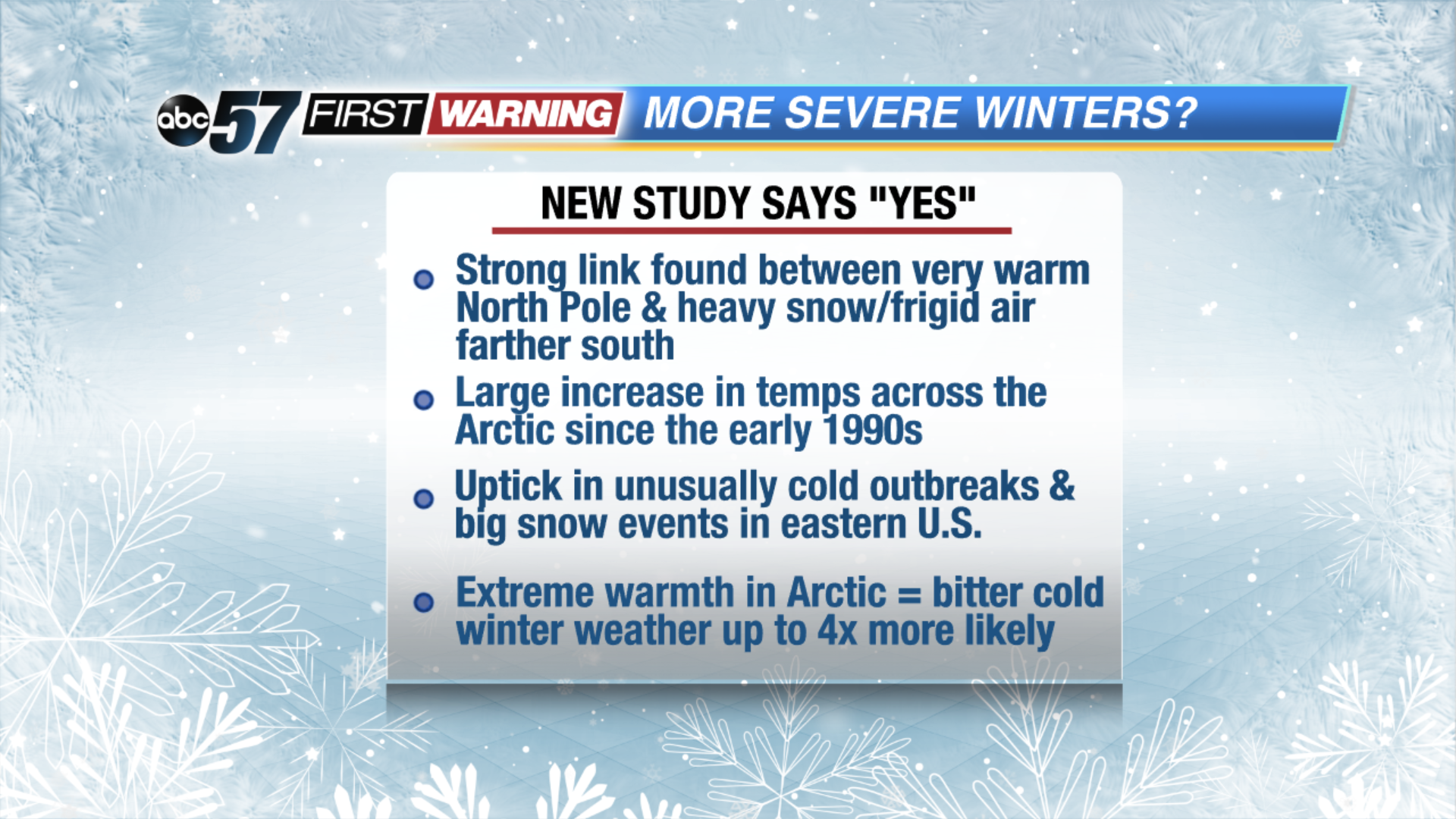 As we are all aware, this winter has been nothing short of cold and very snowy. South bend has seen 95.1 inches of snow, which puts 2017-2018 at the 10th snowiest snow season in the city's history. And it hasn't been confined to Michiana or the Great Lakes. Three straight nor'easters pummeled the Northeast and New England in an 11-day span to open up the month of March. Adding each storm's snow totals, some locations saw two to three feet of snowfall. There were even hurricane-force wind gusts!

This winter has also brought daily record snow and top-10 seasonal snowfall to places like Corpus Christi, Texas, Birmingham, Alabama and Norfolk, Virginia. Those are all locations in which significant snowfall is quite rare.

It may not be a coincidence that this winter has been brutal for many. A new observational study hot off the press through Nature Communications says this winter and other recent severe winters have coincided with abnormally warm air in the Arctic region. The study found that there has been a significant uptick in extreme cold outbreaks and heavy snow events over the last few decades, just as temperatures in the Arctic have been rising toward an all-time high. That all-time high was reached this winter. 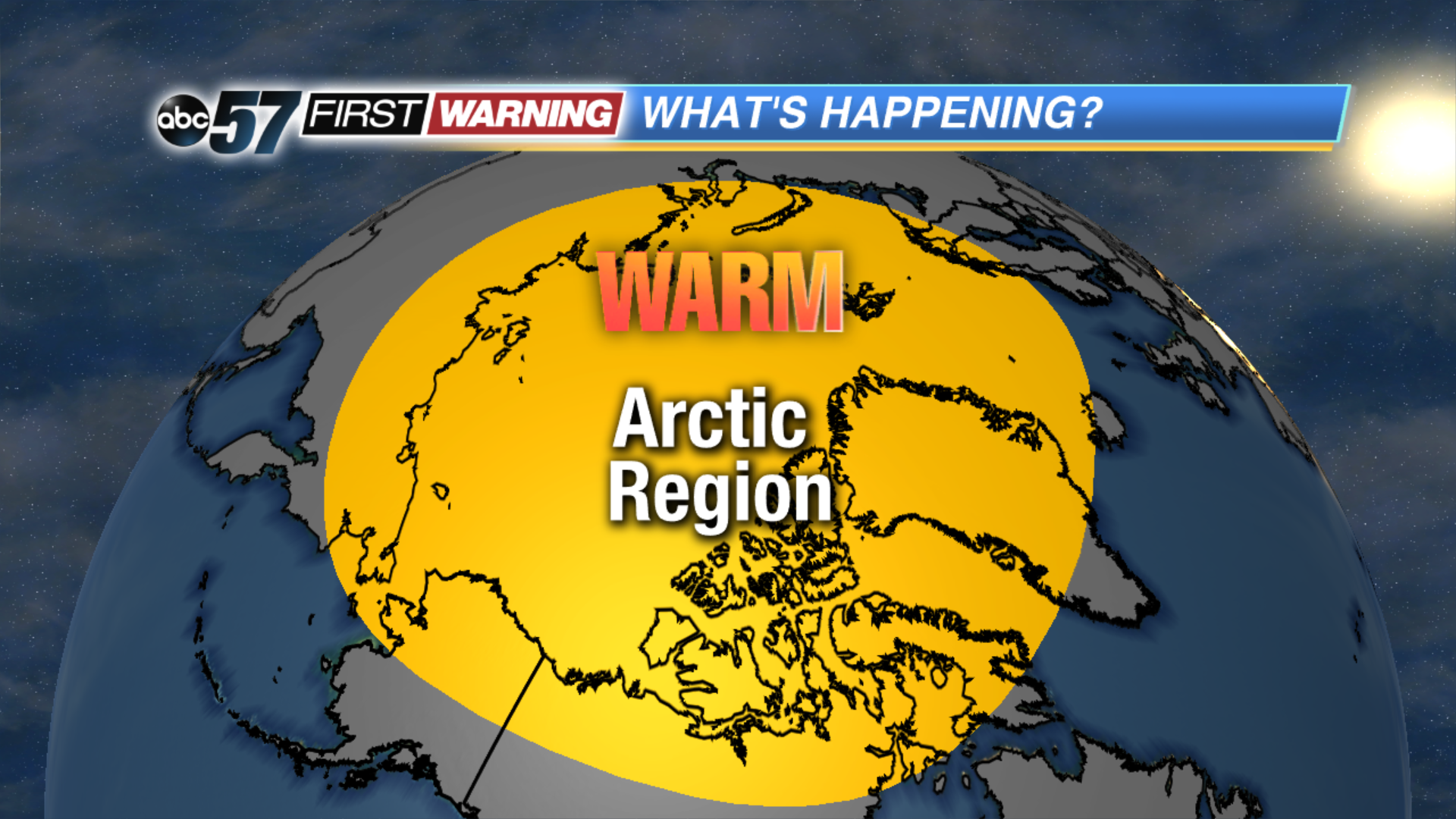 In fact, when the Arctic reaches extreme levels of warmth, the eastern half of the United States has a two to four times higher chance of seeing heavy snow and bitter cold events. Of course, it's important to remember that there have always been temperature and precipitation swings during the winter across the US. It's also important to reiterate that this study is observational. Thus, it cannot confirm cause and effect as there are other variables that could be significantly affecting Midwest and East Coast winters. 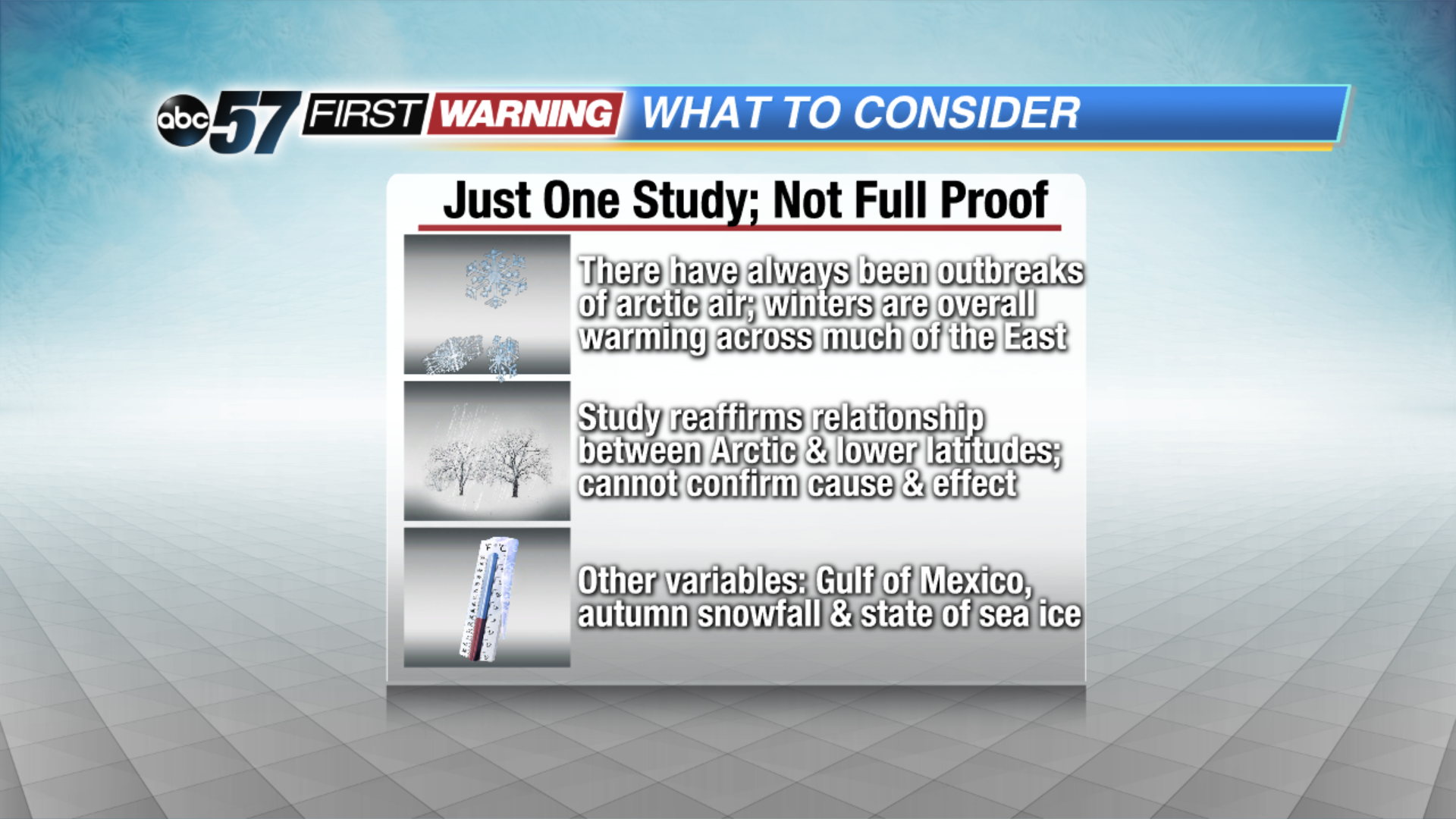 The study has also found that severe winter weather has especially been on the rise during February and March. However, this is one study and conflicting results have been found in other reports. Despite other studies suggesting differing conclusions, it is impossible to deny the overall trend of eastern US cities seeing more cold and snow over the last few decades. But is it something that will continue over the next few winters? It is certainly a possibility.
Share this article: