New threats to US Jewish centers 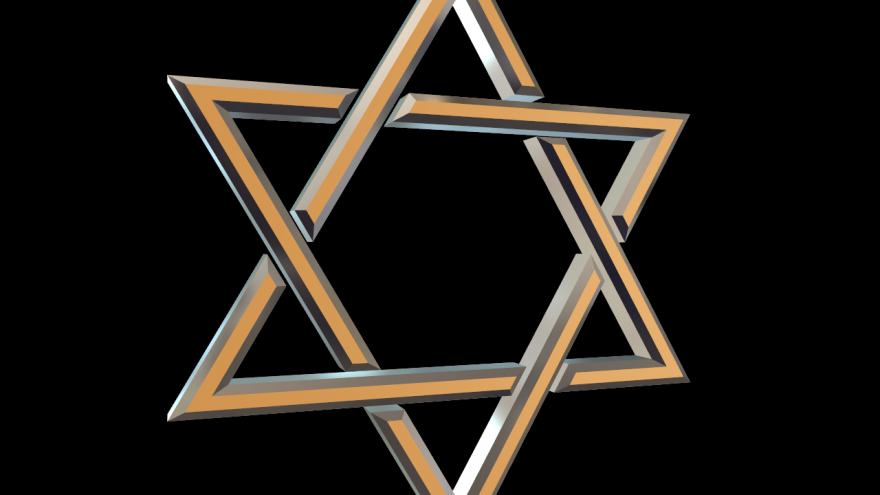 (CNN) -- More bomb threats were called into Jewish community centers and day schools Monday, in at least 12 states, according to statements from the Anti-Defamation League and JCCA.

The Anti-Defamation League said 20 threats were made and the JCCA said 21. Since January 1, there have been 90 incidents at 73 locations in 30 states and one Canadian province, the JCCA said.

The calls prompted the ADA to issue a security advisory.

"While this latest round of bomb threats to Jewish Community Centers and day schools across the country again appears to not be credible, we are nonetheless urging all Jewish institutions to review their procedures," said Jonathan A. Greenblatt, CEO of the group.

This is the fifth wave of bomb threats targeting JCCs across the US and Canada since the beginning of 2017, according to the ADL. A number of JCCs have received multiple threats.

David Posner, director of strategic performance at JCCA, an association of JCCS, said in a statement, "Anti-Semitism of this nature should not and must not be allowed to endure in our communities."

"Members of our community must see swift and concerted action from federal officials to identify and capture the perpetrator or perpetrators who are trying to instill anxiety and fear in our communities."

New York Gov. Andrew Cuomo has ordered state police to work with federal and local law enforcement to investigate bomb threats in the state. Cuomo vowed to bring those responsible to justice.

"Make no mistake: these reprehensible and cowardly attacks are not limited to the Jewish community. They are assaults on all New Yorkers and I vow that we will do everything in our power to catch those responsible for this wave of hate crimes," the governor said in a statement.

Meanwhile, police in Philadelphia are trying to determine who vandalized a Jewish cemetery over the weekend.

Between 75 and 100 tombstones were overturned and damaged Saturday night at the Mount Carmel Cemetery in the Wissinoming neighborhood. The incident is being classified as institutional vandalism, but investigators have not established a motive, according to Detective Jim McReynolds.

The vandalism comes less than a week after a similar incident at a Jewish cemetery in St. Louis where vandals toppled and damaged more than 100 headstones.

Miami Beach police are investigating several incidents in which swastikas were etched into cars over the weekend. Police spokesman Ernesto Rodriguez tells CNN that five cars were vandalized in an area that is predominantly Jewish.

In a statement, the city said, "Hate will not be tolerated." The statement said there is no indication that the swastikas are connected to the string of JCC bomb threats.

"We would like to reassure our residents, especially our Jewish community, that we are actively working on this case and will not stop until we find out who did this."