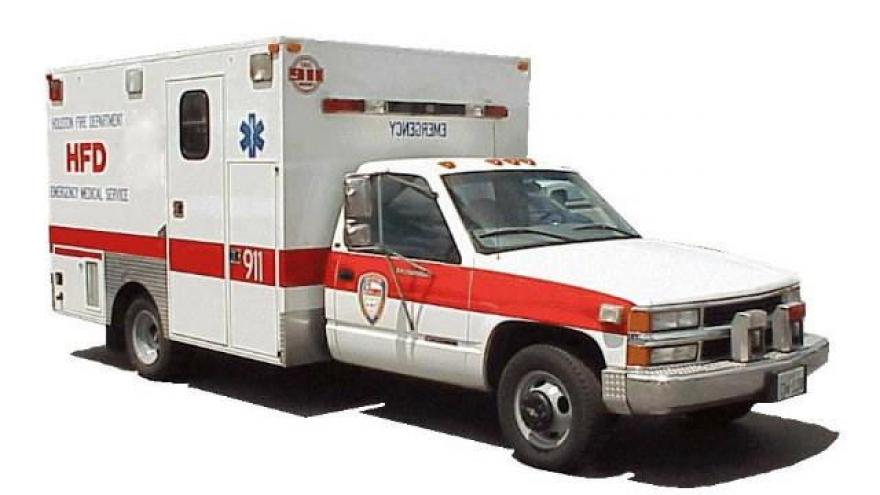 (CNN) -- A New York City Fire Department emergency medical technician was killed and a second was injured after a man stole their ambulance and struck them in the Bronx on Thursday, authorities said.

"We lost a good woman," Mayor Bill de Blasio, addressing reporters at Jacobi Medical Center in the Bronx, said of the 44 year-old woman who was fatally struck.

FDNY Commissioner Daniel Nigro said the two EMTs were responding to a call in the Soundview section of the Bronx when a passing motorist alerted them to a man riding on the back of the ambulance.

Nigro said the EMTs stopped the ambulance and got out to investigate near an intersection in the Morris Park section.

The suspect went around the other side of the ambulance and managed to slip into the driver's side, he said. The EMTs tried to get the man out of the ambulance but he put it in reverse, injuring one EMT. He then ran over the second EMT, Nigro said.

"They were acting very bravely, they certainly wanted to continue on their way to the call," Nigro said.

"This person has no business being in this ambulance," he said.

An off-duty Metropolitan Transportation Authority K-9 officer who happened to be passing by intervened, along with several good Samaritans, authorities said. The suspect, a 25-year-old man, is in custody.

"A lot of heroism was on display today amidst a real tragedy," the mayor said.

De Blasio said the victim is a 14-year FDNY veteran and the mother of five children.

Authorities are not releasing the victim's name pending notification of family members.

Nigro said the victim is the eighth member of New York's emergency medical services ever to die in the line of duty; of those, she is the third woman.

"It's a sad night for everybody in the department," Nigro said.