New York on verge of tuition-free college for middle class 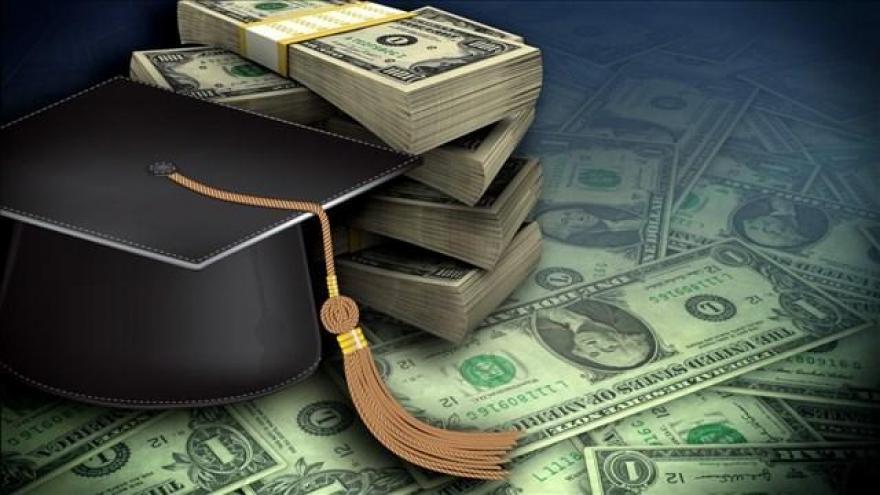 Governor Andrew Cuomo has reached agreement with lawmakers on the state budget, and it includes a plan to make tuition free at public colleges for middle class New Yorkers.

The state Assembly and Senate are expected to vote on and approve the budget before Monday.

New York will be the first state in the nation to make tuition free at both two- and four-year public colleges for residents who earn up to a specific income cap, which will be phased in over the first three years.

Those eligible will pay nothing for tuition, which costs $6,470 annually at four-year schools and about $4,350 a year at community colleges. But they will still be on the hook for the cost of fees and room and board if they live on campus. Those other expenses can add up to $14,000 a year.

Students must take 30 credits a year to receive the scholarship. Some lawmakers had spoken out against this requirement, because it excludes students who enroll part time.

In the final proposal, Cuomo said the credit requirement is "flexible" so that any student facing hardship will be able to pause and restart the program, or take fewer credits one semester than another.

After they graduate, students who receive the scholarship must live and work in New York for the same number of years they received funding. If they leave the state, their scholarship will be converted into a loan. This requirement was not included in the governor's initial proposal, which he announced in January.

The governor's office has estimated the scholarship will cost $163 million in the first year, but some lawmakers say that's lowballing it. An estimated 200,000 students would be eligible once the program is fully implemented.

The scholarship is structured to fill in the gap after accounting for other federal and state grants. Nearly half of full-time SUNY students, and more than 60% of those at CUNY, already pay nothing for tuition because of need-based federal Pell Grants or New York Tuition Assistance grants. Those students would not be eligible for the Excelsior Scholarship.

But they also said they had "hoped for additional support," especially for SUNY community colleges, which they expect to have more students because of the scholarship.

Some Republican lawmakers criticized the governor's proposal during budget negotiations for excluding students at private colleges.

The final budget includes and additional $19 million to create a new financial assistance program for private school students whose families make under the income cap, according to the governor. Those students would get a maximum award of $3,000. Colleges that participate would have to match that funding and agree to not raise the student's tuition during her enrollment.

Tennessee, Oregon, and the city of San Francisco have recently made tuition free at community colleges for all residents, regardless of income.

But New York will be the first state to make tuition free for some residents at four-year public colleges. Lawmakers in Rhode Island are considering a similar proposal to make two years of public colleges tuition-free.