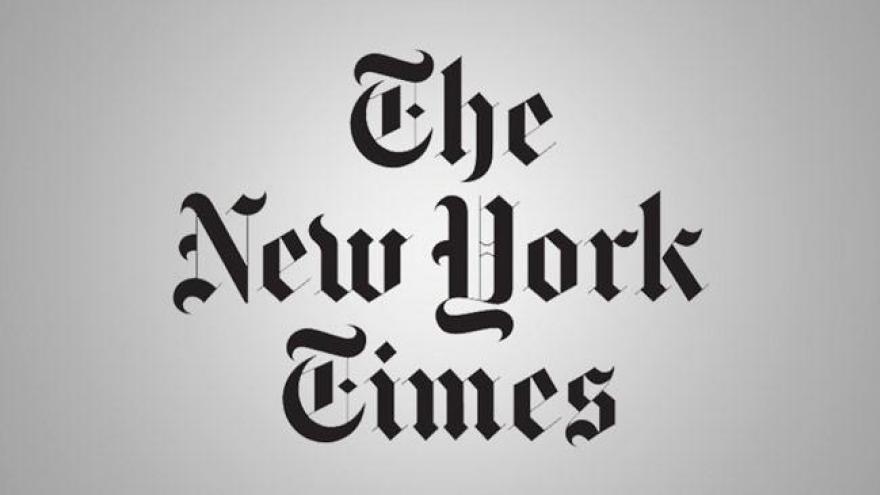 The paper reported on Thursday that it added 276,000 new digital news subscriptions in the fourth quarter. That is the best quarter for the Times since 2011. On the print side, The Times added 25,000 subscribers, its best number in six years.

The total number of digital and print subscriptions to the Times has now crossed three million.

The additions led Times CEO Mark Thompson to push back against Trump's claims that the paper was losing readers.

"President Trump was once again busy tweeting this weekend that our audiences and our subscribers were, to use his word, 'dwindling,'" Thompson said in an earnings call Thursday. "Well, not so much, Mr. President."

Though the paper's messaging was focused on its increasing subscription numbers, not everything is so rosy for the Times. Print advertising revenue decreased 20 percent in the quarter. Digital advertising revenue rose roughly 11 percent, not enough to make up for the loss. Adjusted operating profit for 2016 was $241 million, down from $289 million in 2015. And the paper is expected to make cuts to its newsroom soon.

Trump attacked The Times on Twitter last week calling it "failing" and "FAKE NEWS!" Trump then said that The Times "actually apologized to its dwindling subscribers and readers."

"They got me wrong right from the beginning and still have not changed course, and never will," the president tweeted. "DISHONEST."

This led to The Times responding to Trump on Twitter.