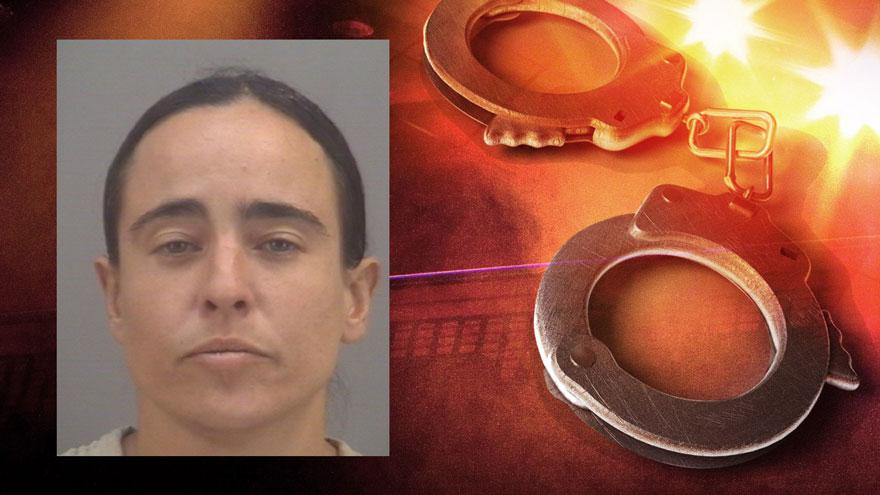 A trooper was about to enter the Toll Road at the Howe Toll Plaza when he saw a 1997 Toyota SUV parked behind the building where no one should be parked.

When the trooper approached the vehicle, a 36-year-old woman was lying in the back of the SUV. 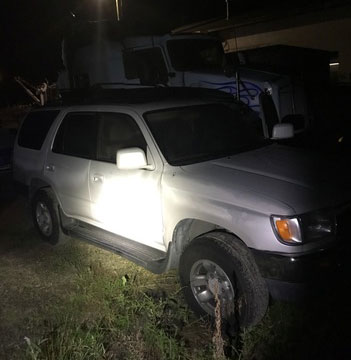 Photo courtesy Indiana State Police
After the trooper got the woman to wake up, she refused to identify herself, became loud, confused and profane, report said.

The trooper impounded the SUV and took Best to the Super 8 motel.

Approximately 20 minutes after dropping Best off at the Super 8, the trooper heard a dispatch of a disorderly person at the motel.

When he responded along with a La Grange County Sheriff's Deptuty and learned Best was the disorderly person, reports said.

As he attempted to take her into custody, she physically resisted. She was eventually taken into custody on the following preliminary charges.

On Thursday, the trooper learned there was a delayed 'hit' on the Toyota SUV. It had been reported as stolen in California.

Best was additionally charged with theft, a level 6 felony.