One dead, two shot on their way to restaurant 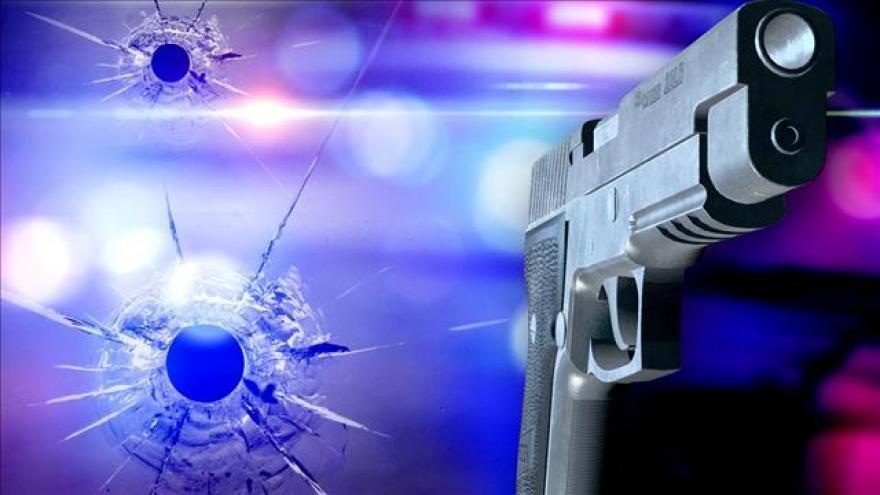 GARY, Ind. – One person is dead and two were shot in a shooting on Grant Street.

Authorities say the victims were on their way to a local restaurant, when a car pulled up beside their 2010 Dodge Charger at a traffic light and shot at the car multiple times.

Police say the driver was pronounced dead at the scene.

Both were taken to North Lake Methodist Hospital with non-life threatening injuries.

Anyone who may have information or witnessed the crime is asked to call Detective Brian McCall at 219-696-6242.