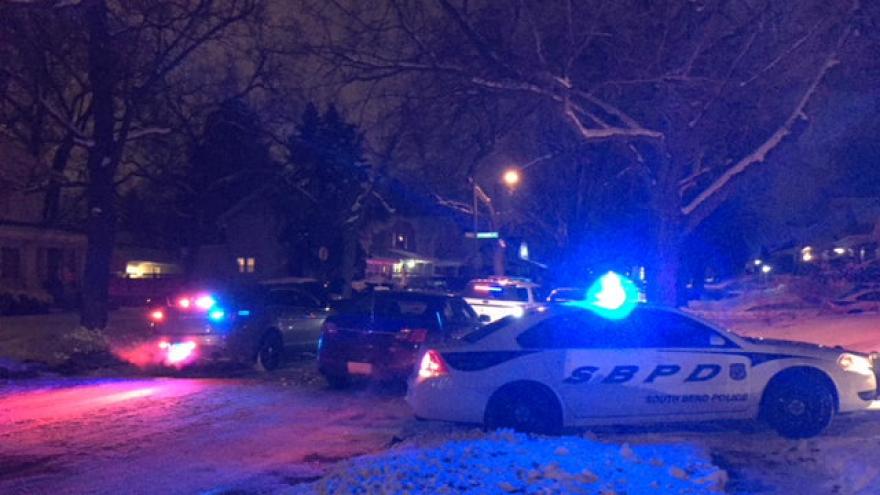 A South Bend Police Lieutenant confirmed that they were searching for Rahim Brumfield, who has been charged for allegedly murdering his ex-girlfriend Tysiona Crawford.

St. Joseph County dispatch confirmed officers were sent to the scene following up the investigation at 4:58 p.m after they received a tip that Brumfield was spotted in the home.

Officials told ABC57 that they released a chemical into the home.

SBPD confirmed Brumfield was not in the home.

The scene is clear.