NFL commissioner: 'We need to move past this controversy' 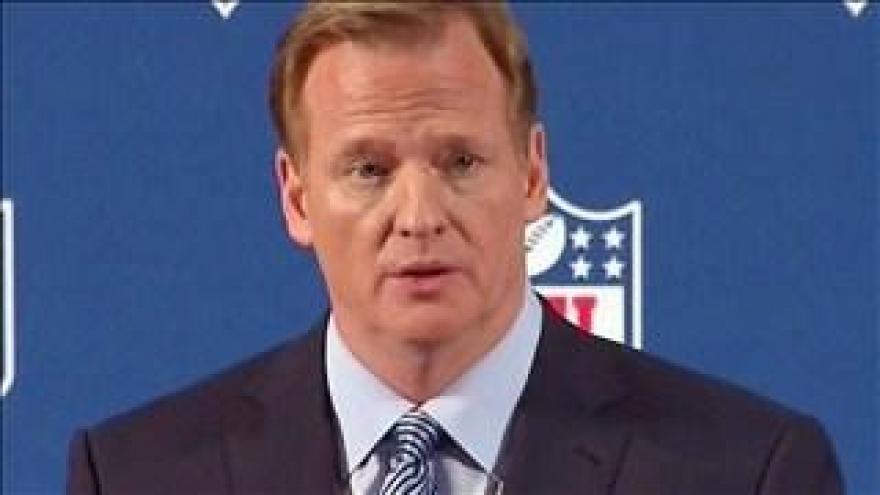 (CNN Money) -- NFL Commissioner Roger Goodell says the league needs to "move past this controversy" over the National Anthem.

In a letter to team executives that was obtained by CNNMoney, Goodell wrote that the dispute "is threatening to erode the unifying power of our game, and is now dividing us, and our players, from many fans across the country."

"Like many of our fans, we believe that everyone should stand for the National Anthem," he wrote. "It is an important moment in our game. We want to honor our flag and our country, and our fans expect that of us."

"We also care deeply about our players and respect their opinions and concerns about critical social issues," he continued. "The controversy over the Anthem is a barrier to having honest conversations and making real progress on the underlying issues.

"We need to move past this controversy, and we want to do that together with our players."

President Trump has repeatedly attacked players who kneel during the Anthem to protest mistreatment of black Americans, particularly by police. He has said that any players who refused to stand should be fired.