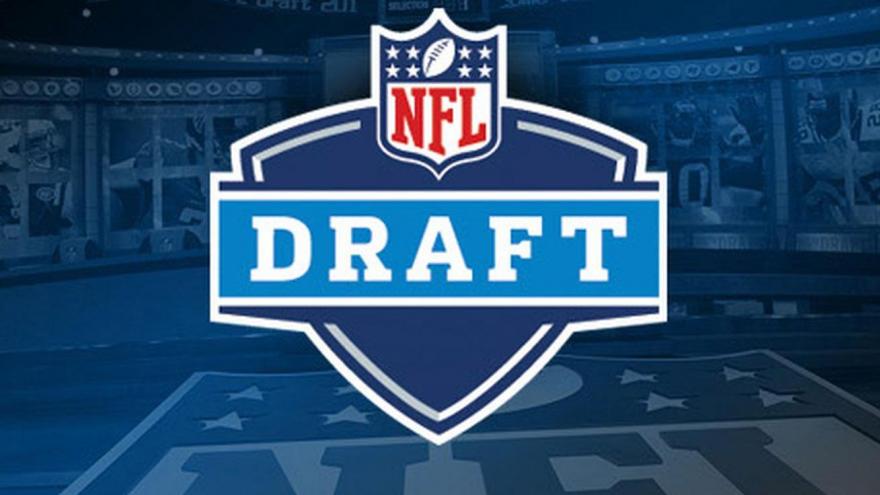 DeShone Kizer is still waiting to hear his name called. The former Notre Dame quarterback was expected to go in the first round but has yet to get the call from an NFL team.

Now, a team not expected to not make much noise in round 1, the Chicago Bears made a big splash picking quarterback Mitchell Trubisky from North Carolina.

The Bears, however, had traded their 3rd pick, their third and fourth round pick this year, and a third round pick in 2018 all just to move up one spot. It should also be noted Chicago just gave QB Mike Glennon 19 million dollars guaranteed.

At 15th overall, the Indianapolis Colts selected Malik Hooker, a safety from the Ohio State University.