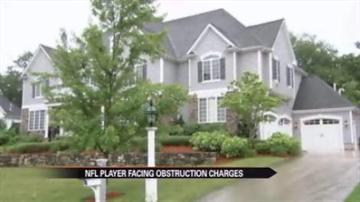 Police told ABC News surveillance video shows Aaron Hernandez and his friend together just hours before he was killed.

His friend's body was found just a mile from the athlete’s home.

"They're saying we think we've at least got enough to move forward with an arrest on obstruction of justice. That does not mean that they will not later charge him with something more significant," said ABC News Legal Analyst Dan Abrams.

No one has been charged with murder but Hernandez has more legal problems.

He is also being sued for reportedly shooting a guy in the face after an argument at a Florida strip club.