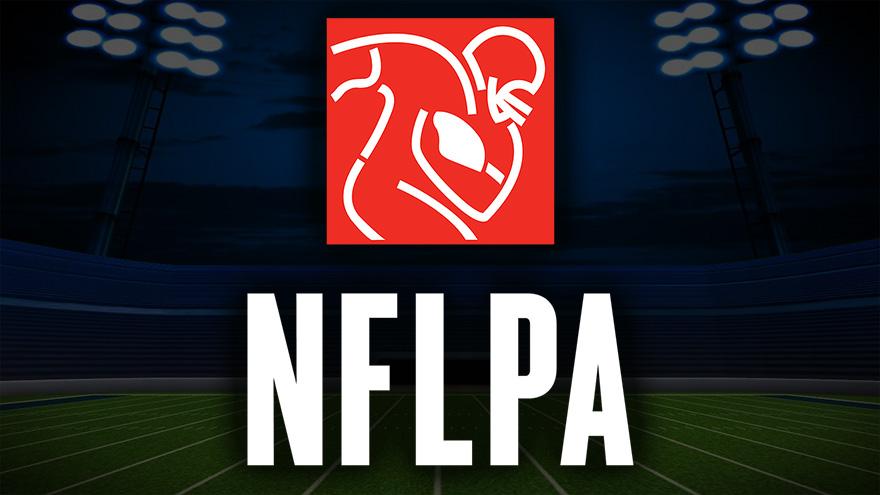 (CNN) -- The NFL Player's Association filed a grievance on Tuesday challenging the NFL's new policy on player protests during the pre-game national anthem, saying the rule infringes on player rights.

"The union's claim is that this new policy, imposed by the NFL's governing body without consultation with the NFLPA, is inconsistent with the collective bargaining agreement and infringes on player rights," the NFLPA said in a statement.

"In advance of our filing today, we proposed to the NFL to begin confidential discussions with the NFLPA Executive Committee to find a solution to this issue instead of immediately proceeding with litigation. The NFL has agreed to proceed with those discussions and we look forward to starting them soon."

The grievance comes more than a month after the NFL issued a new policy requiring that all team personnel on the field "shall stand and show respect for the flag and the Anthem." Players who decide not to stand for the anthem are allowed to stay in the locker room, the policy said. If any team personnel do kneel, the team will be fined.

The NFL policy was an attempt to put to rest the ongoing debate over protests during the national anthem, which have pulled the NFL into a divisive cultural battle.

"We want people to be respectful to the National Anthem," NFL commissioner Roger Goodell said. "We want people to stand, that's all personnel, and make sure that they treat this moment in a respectful fashion that's something I think we owe. We've been very sensitive in making sure that we give players choices, but we do believe that that moment is an important moment and one that we are going to focus on."

The NFL did not consult players before issuing the new rule, and the NFLPA said at the time it would review the policy.

The debate was first sparked when quarterback Colin Kaepernick decided to kneel during the pre-game anthem in 2016 as a protest against racial injustice. But critics saw the protests as unpatriotic and disrespectful of the American flag and the US military.

The issue came to a head when President Donald Trump said in September 2017 that NFL owners should tell protesting players, "Get that son of a bitch off the field right now, he's fired. He's fired!"

The epithet caused many more players to kneel during the anthem and turned the most popular sports league in America into a partisan talking point.

Kaepernick has not been hired by any NFL team since he became a free agent last year, and he has filed a grievance against the NFL, saying team owners colluded to deny him a job because of the protests.