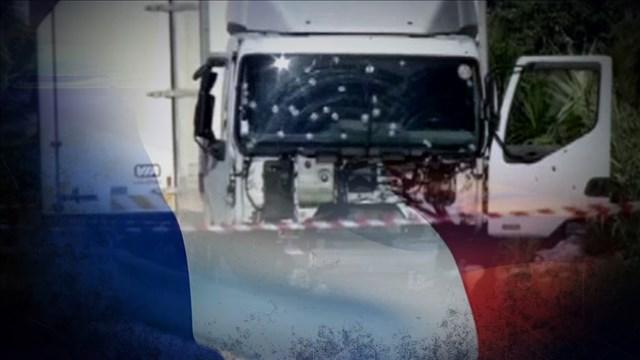 (CNN) -- Nicolas Leslie, a University of California, Berkeley, student who was missing after a truck drove through a crowd celebrating Bastille Day in Nice, killing 84, died in the attack, the school said Sunday, relaying information it had received from the FBI. He is the third American confirmed killed in the Thursday attack. A father and son from Texas also died in the attack.