Niles teen to be sentenced in sex extortion case 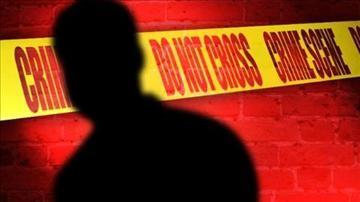 NILES, Mich. --- Sentencing is scheduled for Monday for the last teen caught up in the Niles sex extortion case.

Martell Miller plead guilty earlier this month for his role in the March 18th incident where he and four friends plotted to post a sex video of a girl on Facebook if she wouldn't have sex with them.

During the court process Miller claimed he was innocent and demanded a speedy trial. He later took a plea deal and plead guilty to attempted assault and battery.