NIPSCO raises $87,000 in cash for the American Cancer Society 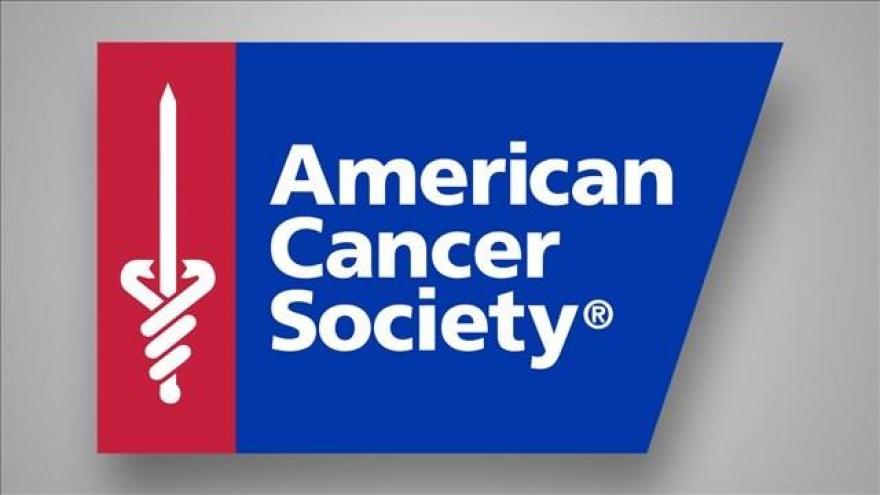 Employees from NIPSCO helped to fight for a cure by raising $87,000 in cash donations through their Charity of Choice campaign for the American Cancer Society.

According to the organization, the NIPSCO campaign raised $137,000 including an additional $50,000 corporate donation.

“The outpouring of generosity from NIPSCO’s employees is overwhelming. No matter which fundraising event someone from our office attended, we were extremely impressed with the passion displayed by their employees in the fight against cancer,” says Mike Megyesi, senior marketing manager of community engagement for the ACS.

ACS says NIPSCO employees, family, and friends organized a variety of fundraisers including a Relay for Life event, a fishing derby, a motorcycle ride and much more.

“The American Cancer Society has been at the forefront of the fight to beat cancer and our employees really seemed to embrace what they do as an organization. It was evident from the beginning that our employees were going to go above and beyond to support that fight,” says Violet Sistovaris, executive vice president for NIPSCO.

Since the start of the Charity of Choice campaign, NIPSCO has raised over $500,000 for organizations such as the American Heart Association, the Boys and Girls Club, the American Red Cross, and the Wounded Warrior Project.