No charges for IMPD officers in fatal shooting of Aaron Bailey 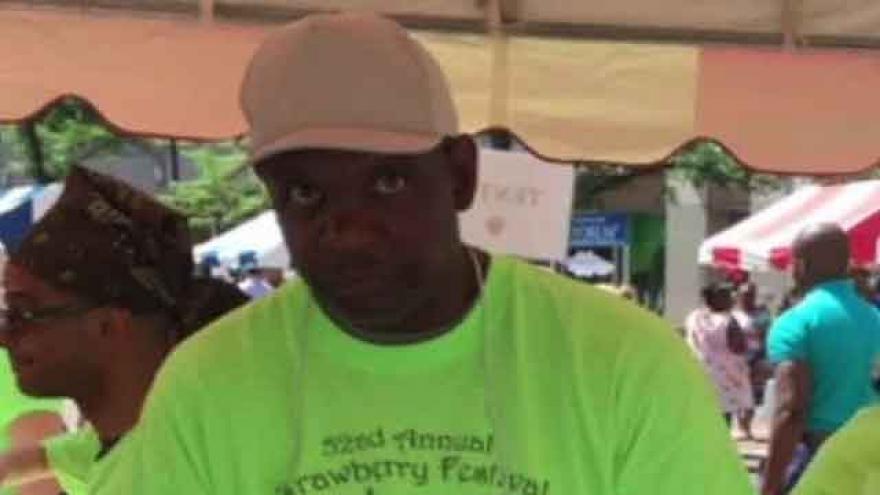 INDIANAPOLIS (WRTV/CNN) -- A special prosecutor has decided not to file charges against two IMPD officers in the fatal shooting of Aaron Bailey in June.

In a written statement released Tuesday afternoon, St. Joseph County Prosecutor Kenneth P. Cotter, who was assigned as special prosecutor in the case, said there was “insufficient evidence to refute either the officer’s claim of subjective fear or the objective reasonableness of that fear.”

“This decision was not taken lightly and was made after extensively reviewing the investigatory materials, re-interviewing witnesses and assigning an investigator within [Cotter’s] office to conduct a supplemental investigation,” Cotter’s office said in the statement.

Cotter also released a 16-page report outlining the reasons behind the decision not to charge the officers.

An autopsy determined Bailey suffered gunshot wounds to his back, chest and upper shoulder areas. His family said they counted at least 11 bullet holes in his vehicle.

Shiwanda Ward, 26, who was in the passenger seat of Bailey's vehicle at the time of the shooting was not injured. She was arrested at the scene and charged with possession of drug paraphernalia.

Police say no weapon was found inside Bailey’s car or in his possession.

In July, the FBI announced it had opened an investigation into potential civil rights violations in Bailey’s death after IMPD Chief Bryan Roach requested the agency conduct a parallel investigation.

Then in August, the Marion County Prosecutor’s Office announced it had requested and been granted a special prosecutor in the case over concerns about trying the shootings of Bailey and Southport Police Lt. Aaron Allan.

The officers themselves were never named publicly until September, when Bailey’s family filed a wrongful death lawsuit naming them as defendants in the case. The officers, Carlton Howard and Michael Dinnsen, have never made a public statement about the case.

Call 6 Investigates found that neither officer has any previous reports of discipline in his file.

In the lawsuit filed by attorney Craig R. Karpe, the family claims the two officers fired at Bailey's stopped vehicle "without prior verbal command or warning."

The lawsuit also claims that Bailey never tried to exit his vehicle, face the officers or threaten them after he crashed his car.

The family is suing the city on the claim that a "culture of indifference" has permeated the department. The lawsuit claims IMPD and Indianapolis failed to train its officers on the use of force and implicit bias. The lawsuit also charges the city with failing to hold its officers accountable for not using body cameras.

The family is requesting repayment for medical expenses, burial fees, attorney fees and loss of love and companionship. The lawsuit requests a jury trial.