No suspects in case of TV stolen from Burger King 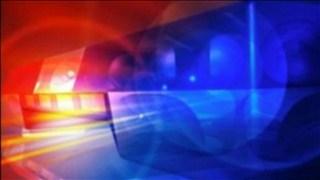 Goshen Police says they have no suspects in connection to the television that was reported stolen from the Burger King.

According to police, an employee of the Burger King located in the 4000 block of Elkhart Road reported a television had been stolen from the wall in the play land area of the restaurant.

Police say there is no suspect information known at this time and there is no surveillance camera facing the area from which the television is missing.

If you have any information, please contact the Goshen Police Department or CrimeStoppers.