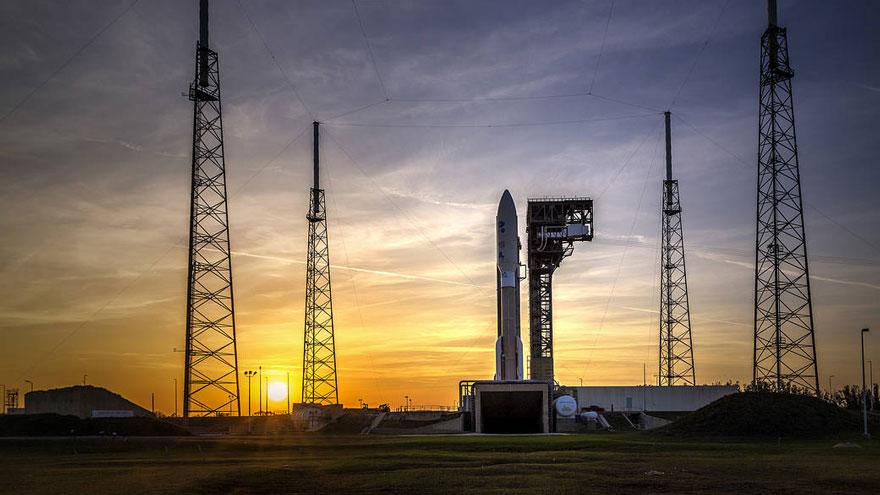 It will occupy NOAA's GOES-West position and provide faster, more accurate data for tracking wildfires, tropical cyclones, fog and other storm systems that threaten the western United States, including Hawaii and Alaska.

GOES-S is the second in the GOES-R Series of weather satellites that includes GOES-R (now GOES-16), -S, -T and -U. The satellite will be renamed GOES-17 when it reaches geostationary orbit.