North Korea: Diplomat who defected to South Korea a 'criminal' 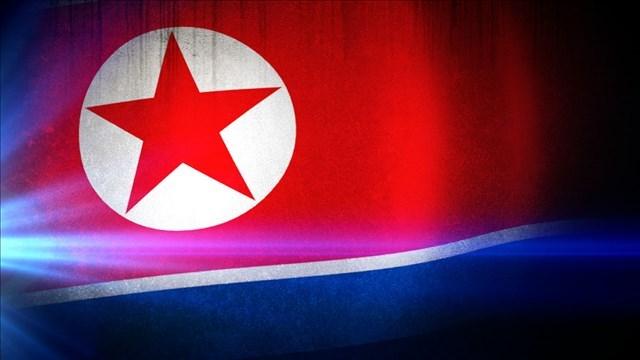 SEOUL (CNN) -- North Korea said its diplomat who recently defected to South Korea is a "criminal" who had been under investigation for "intentionally leaking secrets, embezzling state property" and a "sex offense."

The comments were reported Saturday by the state-run news agency, KCNA.

Thae Yong Ho, the deputy ambassador of the North Korean Embassy in the United Kingdom, recently defected to South Korea with his wife and children, the South Korean Unification Ministry said this week.

It is the highest-level diplomatic defection from North to South Korea in history.

The diplomat left for the sake of his family and because he was "tired of Kim Jong Un's regime," South Korean Unification Ministry spokesman Jeong Joo-hee said Wednesday.

CNN has been trying to reach the diplomat for comment.

The defection was a "unique situation," and could lead to threats of retaliation from North Korea, said Sokeel Park, director of research at Liberty in North Korea, a California-based group that helps North Korean refugees.

As with all high-profile defections, Park said the family of the diplomat still left in North Korea could possibly face punishment.

"At the very least there's going to be suspicion and more surveillance on those family members. This could include any brothers and sisters of the diplomat who defected, extending to cousins and extended relatives," he said.

Park said Thae belonged to an elite family in North Korea and is the son of a high-profile general.

The diplomat had been with his entire immediate family overseas when he was posted.