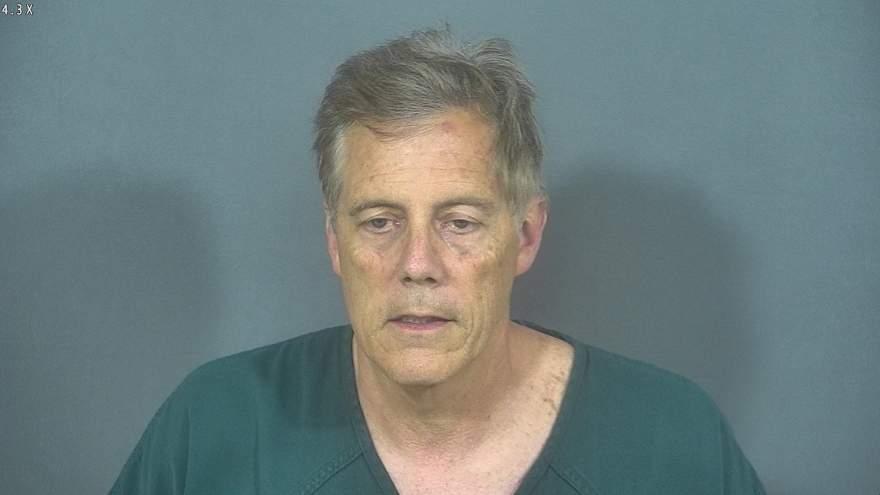 ST. JOSEPH COUNTY, Ind.—An associate vice president at the University of Notre Dame was charged with operating while intoxicated and leaving the scene of a crash following an incident on June 12, according to the probable cause affidavit.

On June 12, officers with the St. Joseph County Police Department responded to the 51000 block of Portage Road for reports of a crash. Officers were informed upon arrival that there was a black Hyundai Santa Fe that may have been in a crash on Portage Road near Sandy Hill Lane.

An officer traveling north on Portage Road noticed a black vehicle sitting on the west side of the road. The officer made a U-turn to check on the vehicle and noticed that the vehicle was driving below the posted speed limit, court documents said.

The officer also observed damage to the vehicle and could hear a damaged piece of the vehicle dragging on the pavement.

During a traffic stop on the vehicle, the driver, identified as David Harr, stepped out of the vehicle and appeared to be off balance and could not stand still, according to the probable cause affidavit.

When he reached into the vehicle to turn off the ignition, the officer noticed that the airbags had been deployed. Harr told police that he had hit a tree, but was fine, court documents said.

Following a field sobriety test and a blood test at a local hospital, it was found that Harr had a .16 BAC, court documents said.

While speaking with officers, Harr indicated that he had a prior OWI conviction from October of 2018. It was confirmed by officers that he was convicted of an OWI in December of 2018 in Berrien County, court documents said.

Harr is being held in the St. Joseph County Jail and is due in court on June 13.

The University of Notre Dame's website lists Harr as the Associate Vice President for Auxiliary Operations since July 2011.

The University of Notre Dame declined to comment on the arrest.