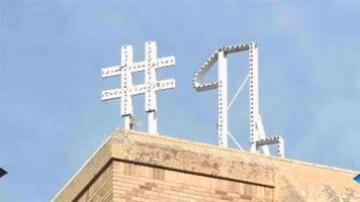 SOUTH BEND, Ind. -- The Notre Dame football team has been reeling in the awards the last few days, but Friday night is the team’s award ceremony.

The ceremony, being held in the Performing Arts Center on campus, follows a day of practice for nearly everyone on the team.

The ceremony is a big deal for the players, their families and the fans.

Tickets for the event have been sold out since November 25th, but the ceremony will be streamed live on UND.com.

Several players will be honored at the ceremony, but Manti Te’o is in New York for the Heisman awards.

Even though Manti won't be at the ceremony, there are plans to video chat with him on the big screen during the event.