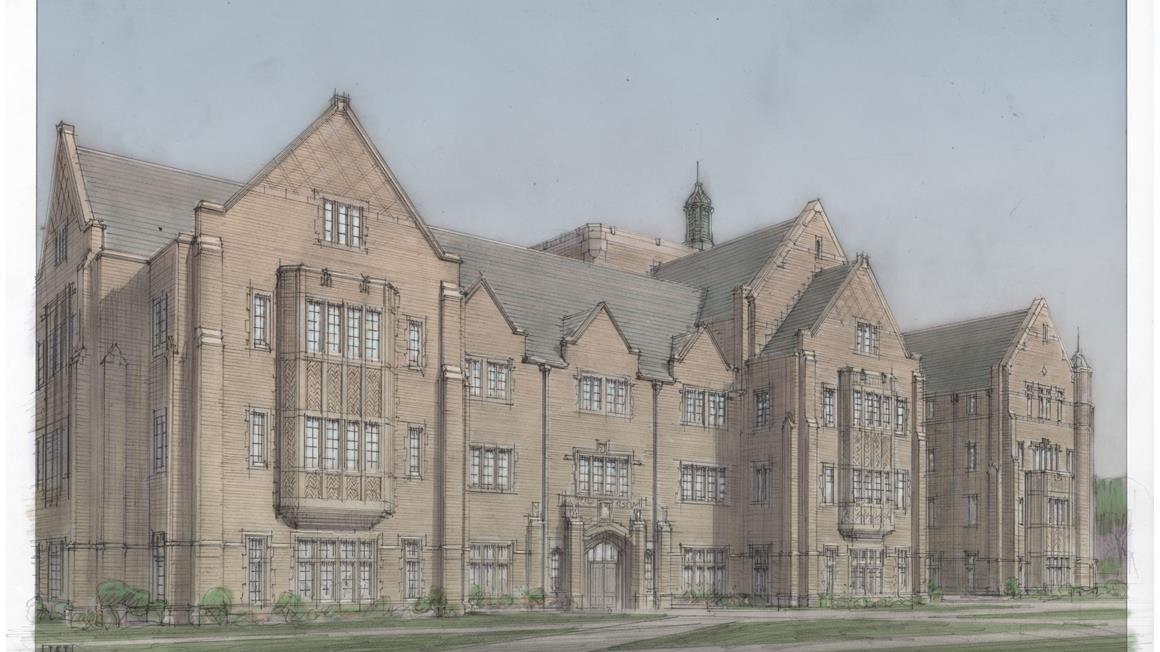 The University of Notre Dame is adding to its rich history. October 1, the university announced it's creating a new college. It will be the first in nearly a century.The Donald R. Keough School of Global Affairs will be headed by R. Scott Appleby. He's a Notre Dame graduate and has been part of the faculty since 1994.

The Keough School is made possible by a $50 million gift from Donald and Marilyn Keough.

According to the University, Rev. John Jenkins said, “Through the Keough School, Notre Dame will prepare students for effective and ethically grounded professional leadership in government, the private sector and global civil society, engaging them in the worldwide effort to address the greatest challenges of our century: threats to security and human dignity that come in the form of crushing poverty and underdevelopment; failed governance and corruption; resource wars; civil wars; and other forms of political violence and human rights violations.”

Students will be able to study global affairs in the new Jenkins Hall.

The school is slated to open in August of 2017. Construction on the new hall will begin this spring.