Notre Dame preparing for biggest game of the week 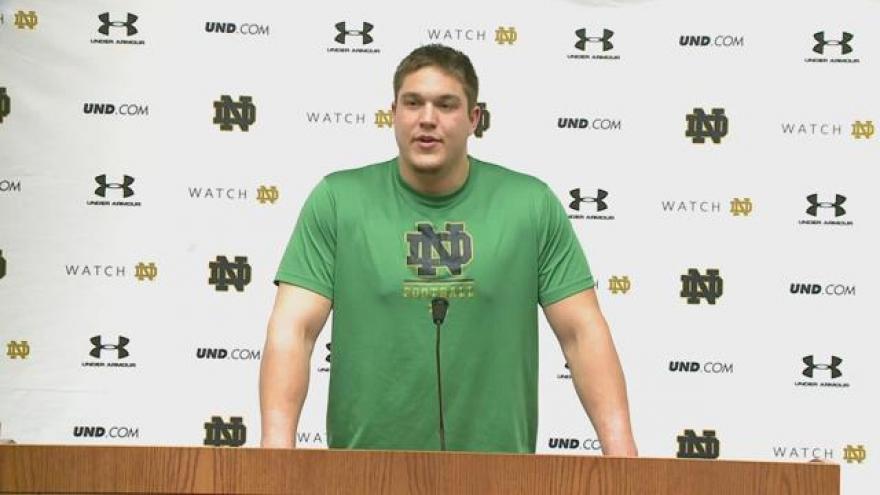 Notre Dame's football team will leave for Philadelphia Friday for one of this week's biggest matchups in college football. They’ll take on undefeated Temple under the lights Saturday night.

This is one of the most exciting seasons temple has had in a long time.

It's the first season the Owls have been ranked since 1980.

Despite a loss to Clemson, Notre Dame is looking for a magical season of their own.

Team captain Nick Martin says he and his teammates feel fresh after taking last Saturday off.

“It’s no secret it’s a physical game, we’re no different than any other program. Everyone’s got bumps and bruises. The bye week is key in getting that body ready," said Martin.

The last time Notre Dame played Temple was back in 2013.

If Temple wins Saturday, it would be the first win over an Indiana team.