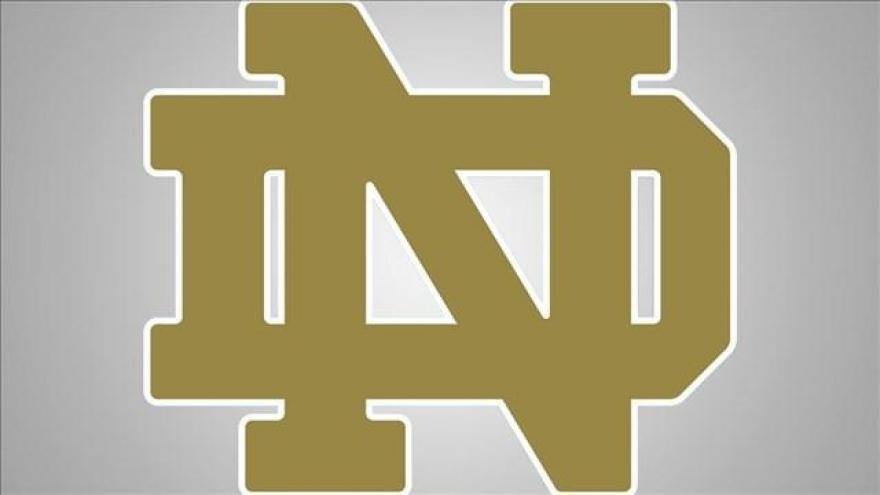 Notre Dame would take on the Navy Midshipmen Saturday in Jacksonville, Florida, hoping to gain another win to improve their 3-5 record.

The Irish won the coin toss and chose to receive.

With 11:30 to go in the first quarter, ND’s DeShone Kizer throws a light pass and would connect with Torii Hunter Jr. for an easy touchdown, putting Notre Dame on the board first. The kick by Irish kicker Justin Yoon was good. Notre Dame leads 7-0.

Navy would be quick to answer the Irish as the Midshipmen’s Darryl Bonner would run in a touch down after nine rushing plays. This would tie up the game at 7-7 with 6:22 left in the first quarter.

Notre Dame would run out of downs after 11 plays. Not letting an opportunity go to waste, Yoon kicked a field goal, tacking an extra three points onto the Irish score. Notre Dame would take back the lead at 10-7 with 1:47 to go.

The score would stand with the Fighting Irish leading the Midshipmen 10-7 at the end of the first quarter.

The two teams held each other off until the middle of the second quarter. With 7:43 to go, Navy quarterback Will Worth kept the ball and would take it three yards for a touchdown. Navy takes the lead 14-10.

The Irish would not let navy keep their lead for long. Right before halftime, with 30 seconds to go, Kizer passes the ball to tight end Durham Symthe for another ND touchdown.

Notre Dame would kick the ball to start the third quarter.

Navy would be quick to take the lead from the Irish with 11:08 to go in the quarter. Midshipman Calvin Cass Jr. ran the ball 37 yards to the endzone for a touchdown. The extra kick would be good. Navy 21, Notre Dame 17.

The back-and-forth match continues as ND's Equanimeous St. Brown dove into the endzone putting Notre Dame up 24-21 over Navy. There would be less than six minutes to go in the third.

With just under a minute to go, Navy would punt on fourth down but Notre Dame had 12 men on the field, resulting in a penalty and a second chance for the Midshipmen. It would be navy fourth and one converted into a first down by Worth.

Notre Dame leads Navy 24-21 heading into the final quarter of the game.

After a nine-minute and 75-yard drive, Navy would end up in the endzone for another Midshipman touchdown. Navy taking the lead again with 11:51 to go in the game. Navy 28, ND 24.

With just under ten minutes to go in the fourth quarter, Navy's Patrick Forrestal grabbed Kizer and took him down for a loss of one yard at the ND 29-yard line.

Notre Dame would attempt to narrow the gap with 7:28 to go in the game. Yoon kicked a 31-yard field goal to bring ND only one point away from making it a tie game. Navy 28, ND 27.

The Irish would not be able to make up the difference, handing the victory to the Navy Midshipmen with a close final score of 28-27.

Notre Dame falls to 3-6 for the season.

The Irish take on Army at Notre Dame Stadium on November 12th at 3:30 p.m.