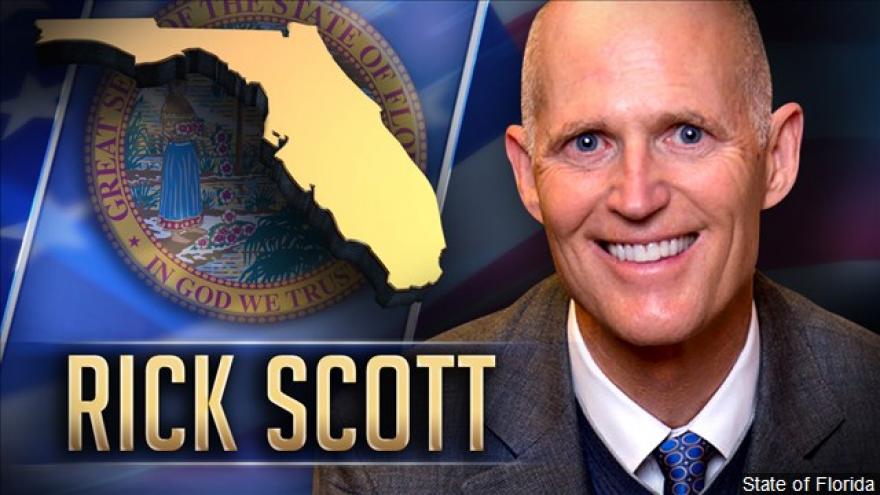 (CNN) -- The National Rifle Association is suing the state of Florida after Gov. Rick Scott signed Senate Bill 7026 into law Friday, the first gun control legislation enacted in the state after the Parkland school massacre on February 14.

The NRA suit focuses on the part of the law that raises the minimum age to purchase a firearm to 21 from 18.

"This bill punishes law-abiding gun owners for the criminal acts of a deranged individual," executive director of the NRA Institute for Legislative Action Chris W. Cox said. "Securing our schools and protecting the constitutional rights of Americans are not mutually exclusive."

The lawsuit, filed in the Northern District of Florida, says the age minimum section of the new law violates the second and 14th amendments of the US Constitution.

The NRA argues people who are 18 years old are considered adults "for almost all purposes and certainly for the purposes of the exercise of fundamental constitutional rights."

Florida Attorney General Pam Bondi, who is named as a defendant, said she was proud of the law.

"This bill is not perfect, and sadly it will not bring back the 17 lives lost in the horrific school shooting, but the safety of our children is not a political issue, it's simply the right thing to do," she said.

Bondi also lauded the students of Stoneman Douglas, many of whom have called for tougher gun laws.

"We are happy and ready to keep working!!," wrote junior Connor Dietrich.

"We have much more planned. This is just the beginning," Tyra Hemans said.

A controversial part of the new law is known as the Coach Aaron Feis Guardian Program, which arms some teachers if both the local school district and local sheriff's department agree. The $67 million provision is named after the coach who shielded students with his own body and died in last month's shooting.

An NRA statement issued after the governor signed the law said the organization supports increased school security, fixing what it called a broken mental health system and keeping guns away from people who are mentally ill

"Preventing a responsible 20-year-old from purchasing the best tool for self-defense will not stop a deranged criminal intent on committing a crime," the NRA said.