NSA director: 'Now is probably not the best time' for US-Russia cyber unit 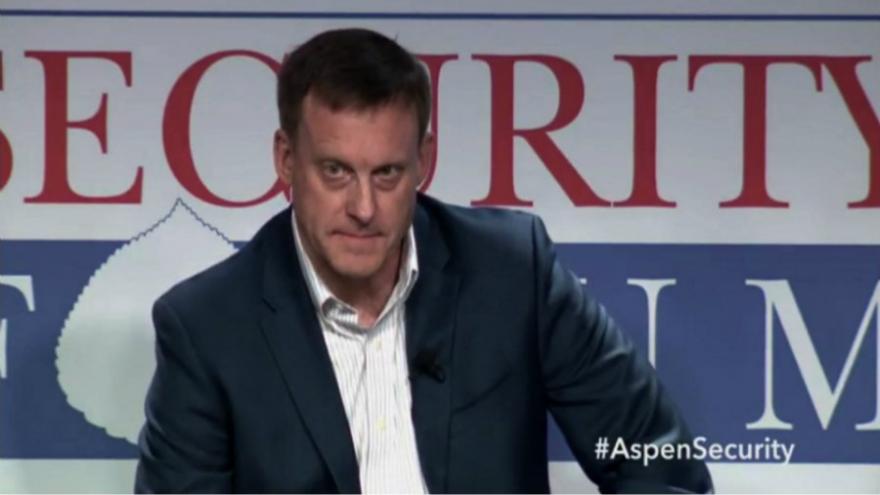 (CNN) -- Adm. Mike Rogers, the director of the National Security Agency, said Saturday that "now is probably not the best time" to pursue a joint cybersecurity initiative with Russia -- an idea that President Donald Trump floated following his meeting with Russian President Vladimir Putin earlier this month.

"I would argue now is probably not the best time to be doing this," Rogers told an audience at the Aspen Security Forum, a gathering of US national security leaders in Colorado.

Senior Trump administration officials, including Secretary of State Rex Tillerson and Treasury Secretary Steve Mnuchin, touted a proposal to cooperate with Russia on cybersecurity as one of the key wins that came out of Trump's meeting with Putin on the sidelines of the G20 in Hamburg, Germany.

But fewer than 24 hours later, amid bipartisan criticism of the idea due to the intelligence community's assessment that Russia meddled in the 2016 election, Trump appeared to reverse course on the proposal.

"The fact that President Putin and I discussed a Cyber Security unit doesn't mean I think it can happen. It can't - but a ceasefire can,& did!" Trump tweeted July 9.

Rogers acknowledged Saturday that any move to cooperate with Russia would be a policy decision, saying he was "not a policy guy, you got to talk to somebody else, that's not what we do."

The NSA director said he stood by the intelligence assessment that Russia used hacking in an attempt to influence last year's election, something Moscow has repeatedly denied.

"I stand behind the intelligence, intelligence community assessment that we produced in January," he said.

Speaking alongside Rogers, Robert Hannigan, the former director of the UK's NSA equivalent, the Government Communications Headquarters, said that Russia's recent actions in the US election were different from previous activity due to the "brazen recklessness" of it.

But Rogers did say cooperation with Moscow on cybersecurity could be possible in the future should Russia alter its behavior.

"Perhaps this is something that you could hold out, that we might want to build to over time were we to see changes in behavior," he said.