Nunes: 'We still have not seen any evidence' of Trump campaign, Russia contact 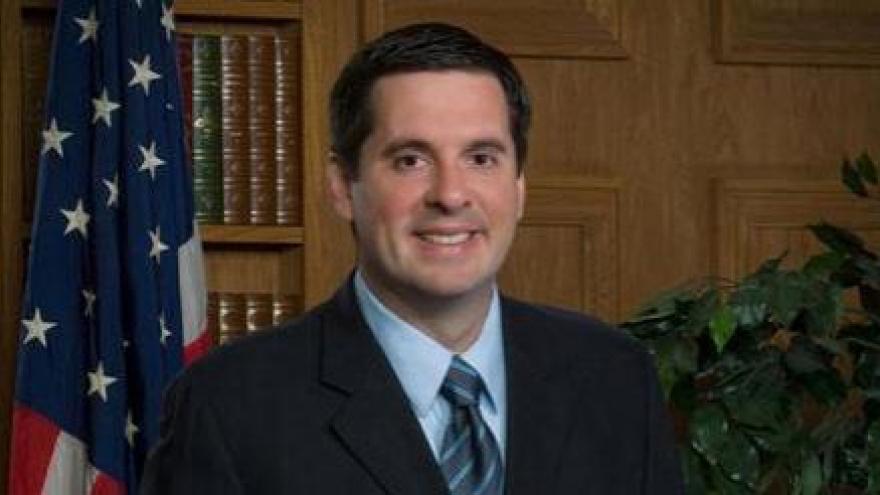 WASHINGTON (CNN) -- House Intelligence Committee Chairman Devin Nunes said Monday that he has not yet seen any evidence that President Donald Trump's campaign coordinated with Russian officials, but did not rule out the possibility.

High-level advisers close to then-presidential nominee Trump were in constant communication during the campaign with Russians known to US intelligence, multiple current and former intelligence, law enforcement and administration officials told CNN earlier this month.

Nunes said he was asked by the White House to call a reporter after The New York Times first reported on contacts between the Trump campaign and Russians, but he downplayed the request.

"We still have not seen any evidence that anyone from the Trump campaign, or any other campaign for that matter, has communicated with the Russian government," Nunes said Monday.

"There is no evidence that I've been presented of regular contact with anybody within the Trump campaign. The only one that's obvious is Gen. (Michael) Flynn's discussions with the Russians, which I would still contend that he was doing what he was supposed to do, which was prepare the President-elect for office by getting as many leaders in front of him as possible," he said.

Trump has personally intensified his attacks on the press as the steady stream of articles about Russian ties to his campaign have emerged. Behind the scenes, White House officials sought help from the men overseeing two of the congressional investigations: Nunes and Senate Intelligence Committee Chairman Richard Burr, according to a recent Washington Post report.

But Nunes beat back reports that he was enlisted by the White House to refute the Times reporting, saying: "That didn't happen."

Nunes, a California Republican, reiterated that he wants to uncover who leaked transcripts of Flynn's calls with the Russian ambassador, which ultimately led to Flynn's resignation as national security adviser.

"We're very interested in figuring out who those people were because they have questions to answer as to what laws did they use to decide to unmask Gen. Flynn," Nunes said.