Nurse charged with theft of narcotics from hospital 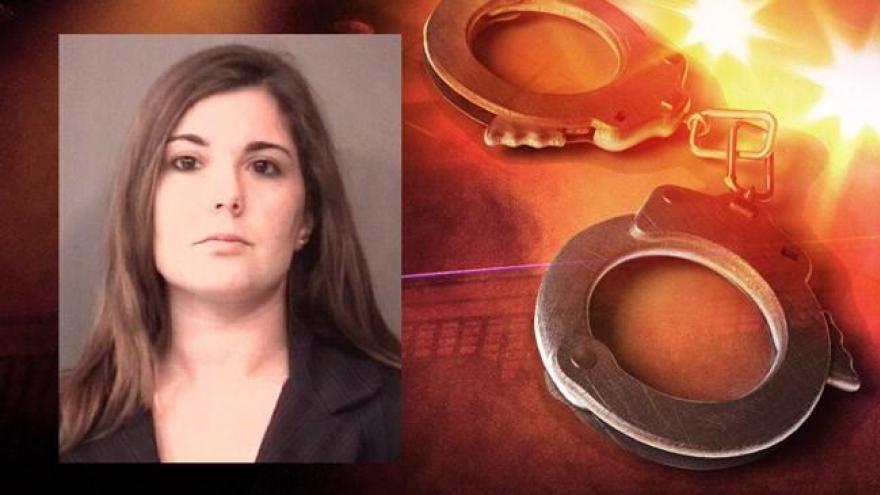 A nurse has been arrested for allegedly stealing narcotics from the hospital where she worked, according to court records.

Amanda Sue Gawthrop has been charged with possession of a narcotic drug and misdemeanor theft.

The nursing administrator at Kosciusko Community Hospital noticed some issues with Gawthrop's medication log for the month of September 2016.

Hospital officials spoke with Gawthrop on October 11 and she allegedly admitted to the theft and use of numerous pain narcotics.

Gawthrop admitted she had been stealing medication for between six months to a year, according to the probable cause affidavit.

The hospital said the drugs stolen in the month of September were valued at $151.41, according to the probable cause affidavit.

Warsaw Police spoke with Gawthrop and allegedly admitted to stealing drugs from the hospital dispenser. She allegedly said she had stolen drugs more times than she could count.