It was after 10 P.M. on Tuesday, July 31st, when strong storms moved through Toledo, Ohio and its neighboring town, Oregon. The area was under a low threat for severe weather yesterday, with the greatest threats being strong damaging winds, and wind damage they received.

Several trees were blown over in the point place neighborhood of Toledo, blocking roads and flying into houses. 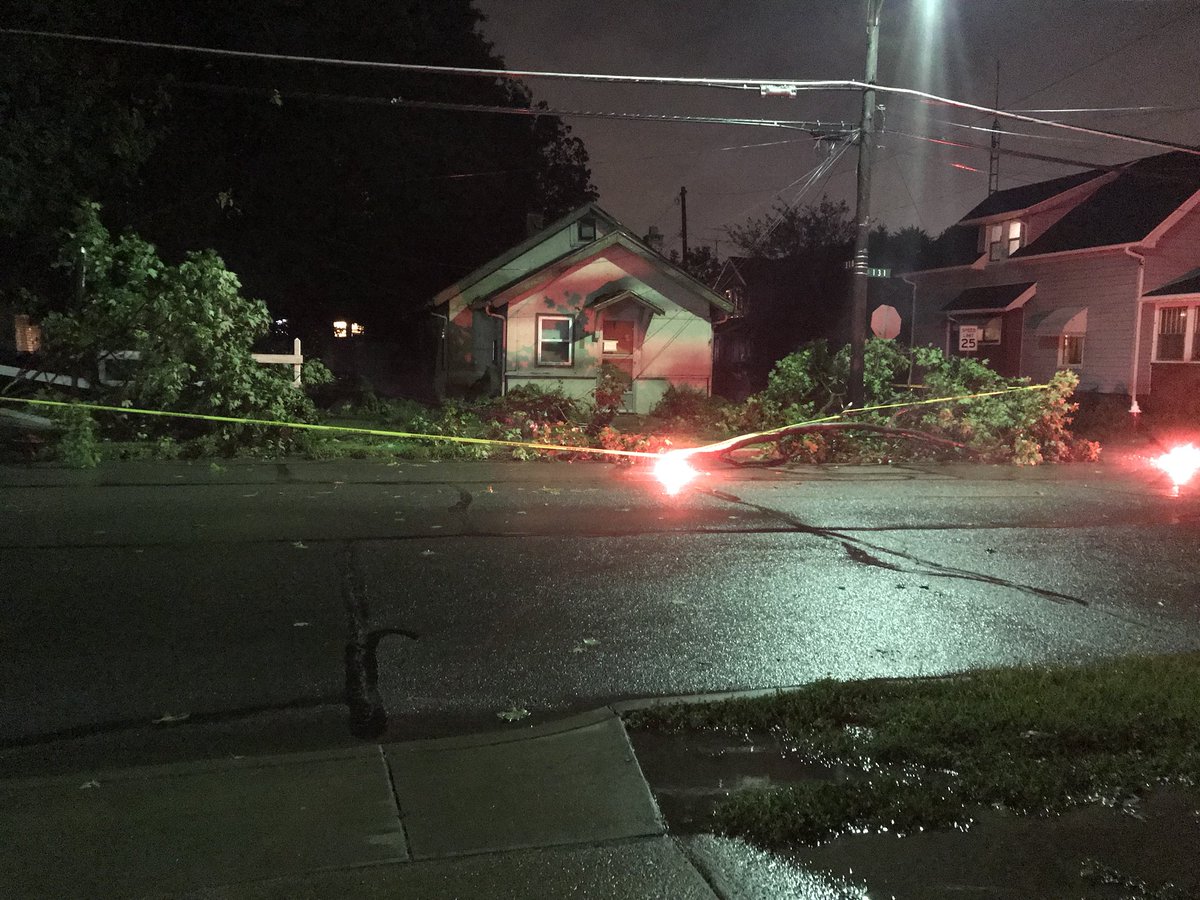 One large tree in Oregon was snapped in half. The inside of the tree appears healthy, which caused suspicion of just how strong the wind gusts were. 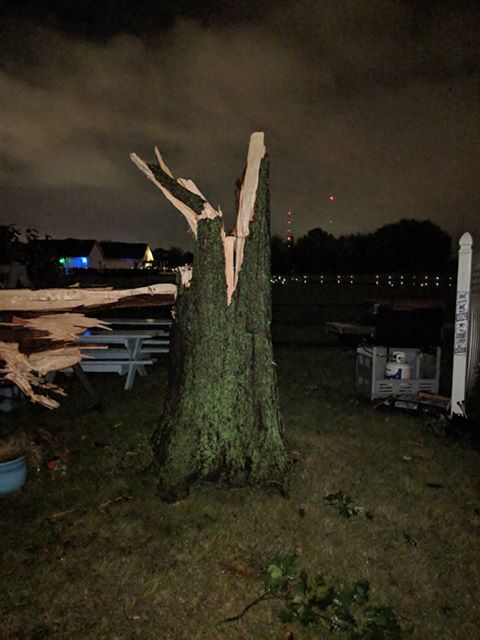 Then, reports came in of a car being flipped. In a video from a surveillance camera on someone's house, the wind plows through and picks up a car. It pulls the trash bin in the other direction, and leaves a second car untouched. The video shows that the winds were spinning, not just straight line winds. (Watch video above)

The NWS conducted a survey on the damage Wednesday and ruled that a tornado did occur. It was rated an EF-0 with winds up to 85 mph and a five mile path.