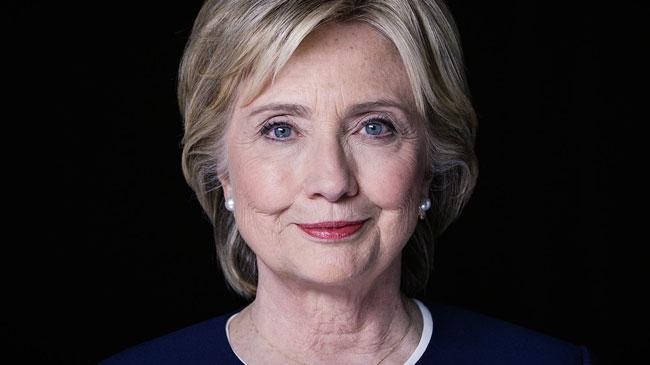 (CNN) -- President Barack Obama's long wait to hit the campaign trail is about to come to an end.

With Hillary Clinton set on Tuesday to secure enough delegates and become the presumptive Democratic nominee, the White House is signaling that Obama's full endorsement could come as early as this week.

White House officials and Democratic aides are still determining how and when Obama, along with Vice President Joe Biden, will throw their formal endorsements behind Clinton and her campaign. Eager to exploit his recent spike in popularity, Obama is looking to become the most active lame duck campaigner in recent presidential history.

Even as Sen. Bernie Sanders pledges to keep fighting until the Democratic convention, Clinton and her allies are planning a major push to unify the party behind her candidacy, including a high-profile endorsement Obama is poised to deliver as soon as this week, two Democrats familiar with the effort tell CNN.

While he has formally remained neutral in the race between Clinton and the Vermont independent senator, Obama has inched closer and closer to Clinton's side in recent weeks and will take the final step after the last round of states vote on Tuesday. The Clinton campaign in Brooklyn is working with the White House to coordinate the effort.

Democrats are still holding out hope for a large-scale unity event, bringing together Clinton and her rival on stage with popular top Democrats like Obama and Biden. But as the Vermont senator vows to continue his populist campaign through July's Democratic National Convention in Philadelphia, there's little sign Obama has the appetite for waiting around any longer.

"I think we'll probably have a pretty good sense next week of who the nominee will end up being," Obama said last Wednesday after delivering a campaign-style speech in Indiana. "There's going to be plenty of time for me to step in and campaign."

While White House officials haven't revealed any campaign itineraries, it's not likely Obama will make a large-scale battleground state campaign appearance for Clinton this week, though a lower-key endorsement is possible.

On Wednesday, the day after Clinton is expected to secure their party's nomination, Obama is scheduled to raise campaign cash for Democrats in New York City, including at a $10,000-and-up fundraiser at the home of Huffington Post co-founder Kenneth Lerer and wife Katherine Sailer.

Obama hasn't shied away from making candid remarks about the presidential race in front of donors, including last Friday in Miami when he warned high-dollar Democrats they needed to "run scared" for the entire election.

"We've got the better arguments here. And the issue is going to be do we feel the same sense of urgency, and are we engaged and are we participating to make sure that we win a White House and we get back a Congress that can move this country forward in a constructive way," Obama said. "I'm going to work as hard as I can to make sure those things happen."

The Manhattan fundraiser --- one of two, along with an event for Senate Democrats --- puts Obama in the same city as Clinton's campaign operation, though a trip to headquarters isn't on Obama's official schedule. Later in the week, Obama is scheduled to host an LGBT Pride Month reception at the White House, and on Friday attend daughter Malia's high school graduation in Washington.

The Obama endorsement -- and others, including the possibility of Elizabeth Warren formalizing her support as early as this week -- is part of a coordinated campaign by Clinton allies to counter Sanders' argument that superdelegates should step in and rescue his bid for the Democratic nomination.

Warren is scheduled to appear together with Biden on Thursday at a law policy event in Washington, providing another opportunity for Democrats to voice support for their party's newly anointed presumptive nominee.

The delegate math has long suggested Clinton would clinch her party's nomination, though Obama has withheld any formal backing until the final count, wary of appearing to sideline Sanders and his fervent base of supporters. If Clinton hopes to defeat presumptive GOP nominee Donald Trump in November, she'll require at least some of Sanders' backers to come over to her side.

White House officials say they're not looking for battle with Sanders. One official familiar with Obama's thinking said he's not "picking any fights" among Democrats, eager to maintain semblance of unity, even as he believes the nominating fight is over.

Instead, aides predict Obama will tout Clinton's attributes, and focus his attack lines on Trump --- jabs which he's been sharpening already for months and which have begun to enter into everyday White House rhetoric.

Even Obama's yearly Ramadan statement was peppered with indirect allusions to Trump, who has proposed banning all Muslims from entering the country.

"I stand firmly with Muslim American communities in rejection of the voices that seek to divide us or limit our religious freedoms or civil rights," Obama wrote, adding later: "We will continue to welcome immigrants and refugees into our nation, including those who are Muslim."

Obama, a White House source said, is chomping at the bit to get out and "get people fired up."

He's "ready to go," the source said, adding Obama would "explode onto the scene" once the Democratic race is tied up.

"It's driving him crazy" remaining on the sidelines, the source said.