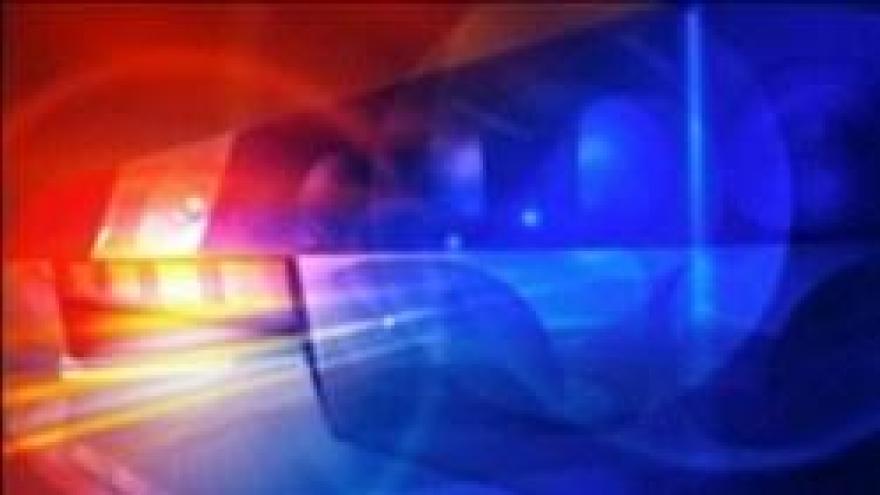 CASS COUNTY, Mich. -- A vehicle and its occupants were removed from 16 feet of water Saturday morning after emergency crews from the Sister Lakes Fire Department responded to a call regarding a submerged vehicle.

According to fire officials, the only visible portion of the vehicle was the trunk.

The accident took place on M-152 just north of Karl Street in Dowagiac.

True's Towing was called in as well to assist with removing the vehicle from the water and assist with extrication.

When officials initially arrived on scene divers attempted to enter the water and gain access to the passenger compartment but were unable to do so with the position of the vehicle and low visibility in the water.

The vehicle was later removed from 16 feet of water depth and the occupants were transported to the hospital.

Due to unknown occupancy initially, helicopters from West Michigan Air Care and Memorial Med Flight were requested to the scene.

Authorities have not stated how many people were in the vehicle or what their conditions are now.

Multiple agencies assisted in this rescue.

The cause of the accident is under investigation.