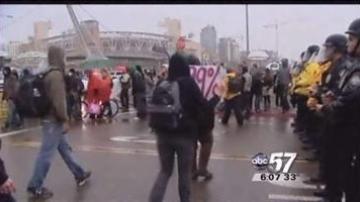 It looks like "The People" are on-board with ideas of the Occupy Movement.

Occupy protesters were shouting for Americans to ditch big banks, and apparently folks were listening!

More than a million new members were added.

Many additions were in the last three months of the year.