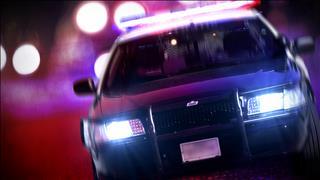 Saturday, an off-duty reserve deputy noticed a suspicious vehicle parked in the grass of a residence on Coulter in Howard Township. The deputy knew the residents weren't home and interrupted a burglary in progress.

The incident happened just after 6:00 p.m.

Upon confronting the three suspects, they fled from scene in their vehicle.

The deputy followed the vehicle until it crashed on M-60 near Oak Grove in Jefferson Township.

The three suspects then fled on foot into the woods behind a residence.

With the assistance of nearby officers, two of the suspects were located and arrested.

No names have been released and the investigation is ongoing.