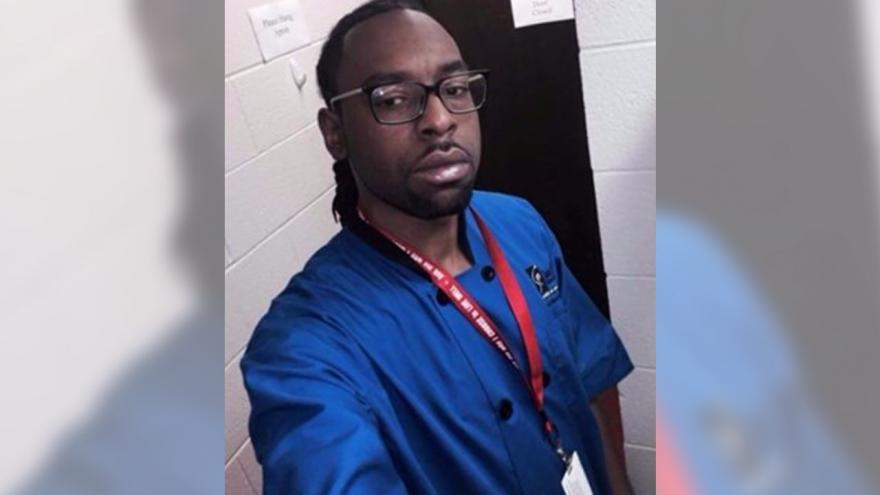 By Ralph Ellis and Bill Kirkos

He also was acquitted of two counts of intentional discharge of firearm that endangers safety.

Castile's death garnered widespread attention -- and sparked nationwide protests over the use of force by police -- after his girlfriend broadcast the shooting's aftermath on Facebook Live.

Several members of the Castile family screamed profanities and cried after the verdicts were announced, despite warnings from the judge that everyone in the courtroom should remain composed.

The families of Castile and Yanez were escorted out of separate courtroom exits. At least 13 officers were present in the small courtroom when the verdicts were read.

Outside court, Valerie Castile said she was disappointed in the state of Minnesota, "Because nowhere in the world do you die from being honest and telling the truth.

"The system continues to fail black people," she said. "My son loved this city and this city killed my son and the murderer gets away! Are you kidding me right now?

"We're not evolving as a civilization, we're devolving. We're going back down to 1969. What is it going to take?"

The jury deliberated about 29 hours about the July 6 traffic stop and heard two weeks of testimony in which prosecutors portrayed Yanez as a nervous officer who lost control of his traffic stop.

He was too quick to pull the trigger after learning Castile had a gun, based on an unreasonable suspicion that he was a robbery suspect, they said.

Yanez, a St. Anthony officer, testified he feared for his life because Castile reached for his firearm, despite being instructed not to do.

Yanez's lawyers alleged Castile had been smoking marijuana the day of the shooting, which they said affected his judgment.

An audio recording captured Castile telling Yanez he had a gun in the car, and the officer telling Castile not to reach for it. Seconds later, Yanez opened fire.

Castile, who was bleeding heavily in the Facebook video, said he wasn't reaching for his gun, which he had a permit to carry. His girlfriend, Diamond Reynolds, said Castile was reaching for his ID in his back pocket when he was shot.

If he'd been convicted, Yanez could have been sentenced to 10 years in prison and fined $20,000 on the manslaughter charge and five years and fined $5,000 on each of the other charges.