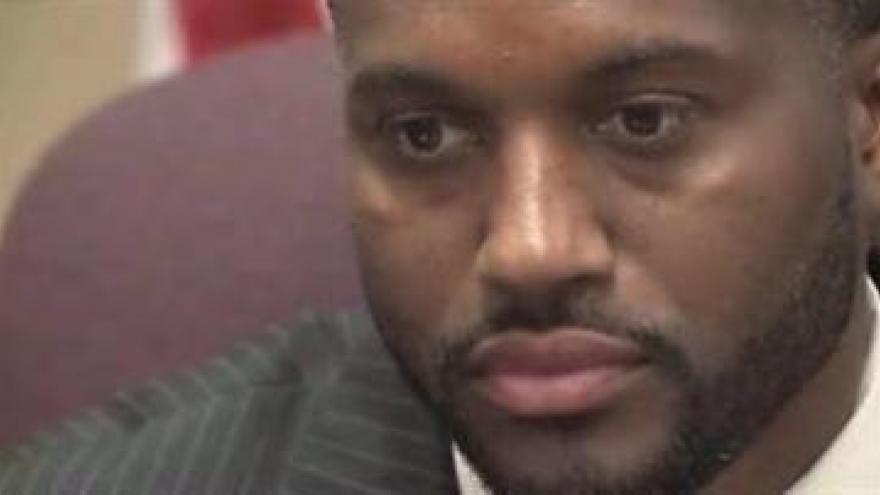 SOUTH BEND, Ind. -- The four officers suing the city of South Bend, the South Bend Common Council and Henry Davis Jr for libel have dropped all parties in the suit except for Davis, according to their attorney.

Tim Corbett, Dave Wells, Steve Richmond and Brian Young filed a civil suit against the city, the council and Davis May 14 in St. Joseph County.

The attorneys for the officers announced in a press release on Monday that the city and council were dismissed from the suit.

The suit is now against Henry Davis Jr., who is also a South Bend Common Council member.

According to Attorney Dan Pfeifer, the officers decided to drop the city and council from the lawsuit on their own after learning how much money has been spent by the council.

The officers decided they did not want taxpayer dollars "spent to defend the actions of Henry Davis Jr."

This move means no taxpayer dollars will be involved if there is ever a monetary settlement.

"This lawsuit has never been about the money. It's about the actions of a council person," said Pfeifer.

If the officers win the lawsuit they said the money would go towards a charitable fund supporting police officers.

Pfeifer says taxpayers have already paid too much.

"Over or upwards of $100,000 just on the subpoena and we talked and the guys basically said enough is enough," said Pfeifer.

Cristal Brisco, Corporation Counsel issued this statement, "We’re pleased the City of South Bend has been dismissed from the case and that no further time or resources will be expended on this matter.”

The officers are suing Davis Jr in connection with the South Bend Police tape scandal.

On August 12, 2012, Davis sent the US Department of Justice a letter accusing the plaintiffs of racially based misconduct. It is alleged he did this on his own in an attempt to damage the plaintiffs, according to the lawsuit.

They allege he did this with malice and with willful and wanton disregard for the consequences, according to the lawsuit.

Henry Davis Jr would not speak on camera, but on the phone he said the entire thing is a witch hunt.