Official: No foul play in death of Russian ambassador to UN 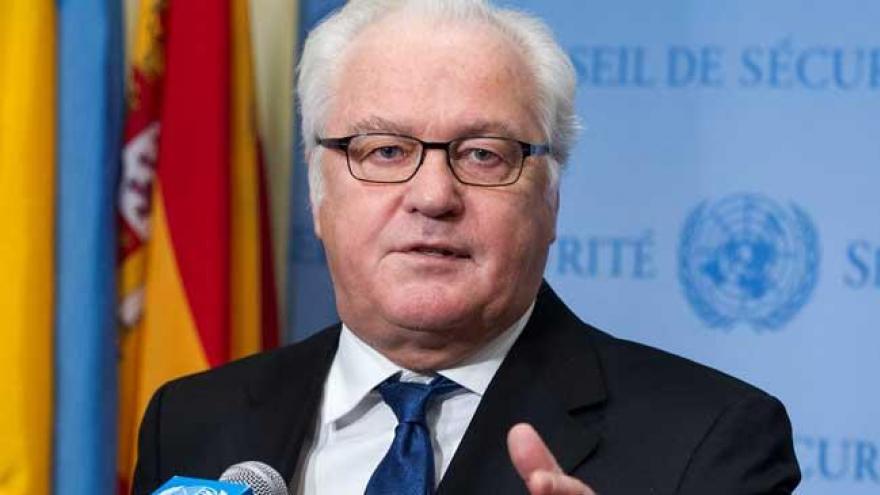 The city's Office of Chief Medical Examiner said earlier on Friday that it would not publicly disclose the cause and manner of Churkin's death because of diplomatic immunity laws.

Churkin died in New York City on February 20, one day before his 65th birthday.

Churkin spent more than 40 years in the diplomatic service and headed the Russian Mission to the United Nations for more than a decade.

"Ambassador Churkin was a uniquely skilled diplomat, a powerful orator with great wit, and a man of many talents and interests," UN Secretary-General Antonio Guterres said last month.

Churkin was often at odds with the United States, the United Kingdom and France. China would often take its cue from how Russia would vote. For a decade, it was Churkin who raised his arm to veto numerous resolutions ranging from the Syrian crisis to the Malaysia Airlines crash over eastern Ukraine.

He stood firm in supporting Syrian President Bashar al-Assad's regime against Western attacks. And he cited US policy in Libya as a symbol of failure by Western countries who favored regime change.