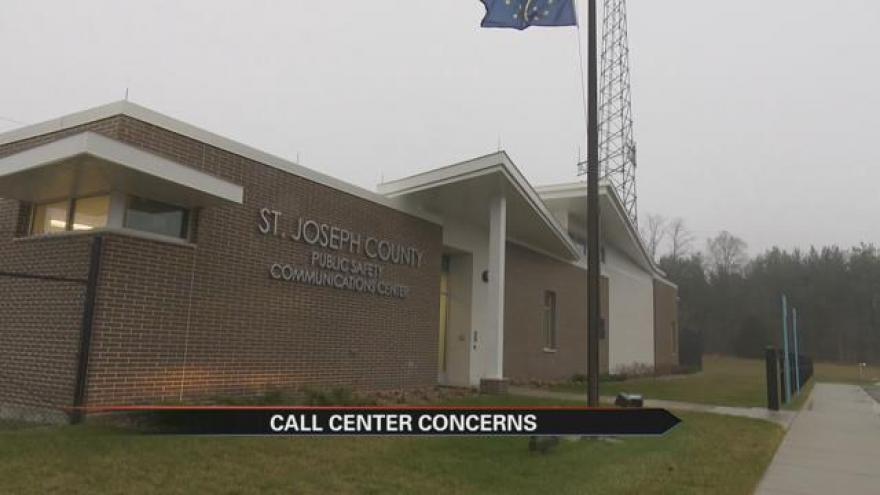 The new St. Joseph County 911 call center is set to open its doors next week.

But county officials are still a bit anxious before the big opening day.

“My main concern with that is staffing, are the fully staffed to make sure they’re taking care of everybody not only in the city of South Bend but the entire county, said Tim Scott, South Bend common councilman.

For years, the call center in South Bend has had its share of problems.

“Performance, staffing, and management have been issues in the past,” said Scott.

But a solution is in the works.

Wednesday, the new consolidated 911 dispatch center was still under maintenance, a week ahead of the building’s scheduled opening.

“It’s good to see that it’s finally up and running or will be, it’s been about a year too late,” said Scott.

Getting the systems up to speed was the biggest task left to do inside the center.

“All the staffers are training on new phone and radio systems that’s been ongoing for several weeks now,” said Brent Corymans, the executive director for 9-1-1 center.

But the biggest concern on county officials minds is the rising costs to fund it.

But having an efficient call center, to the councilman, would be worth it.

While this is a consolidation, Mishawaka and South Bend will continue to use their respective systems upon moving in.

They’ll all switch over to a uniformed system in the summer.