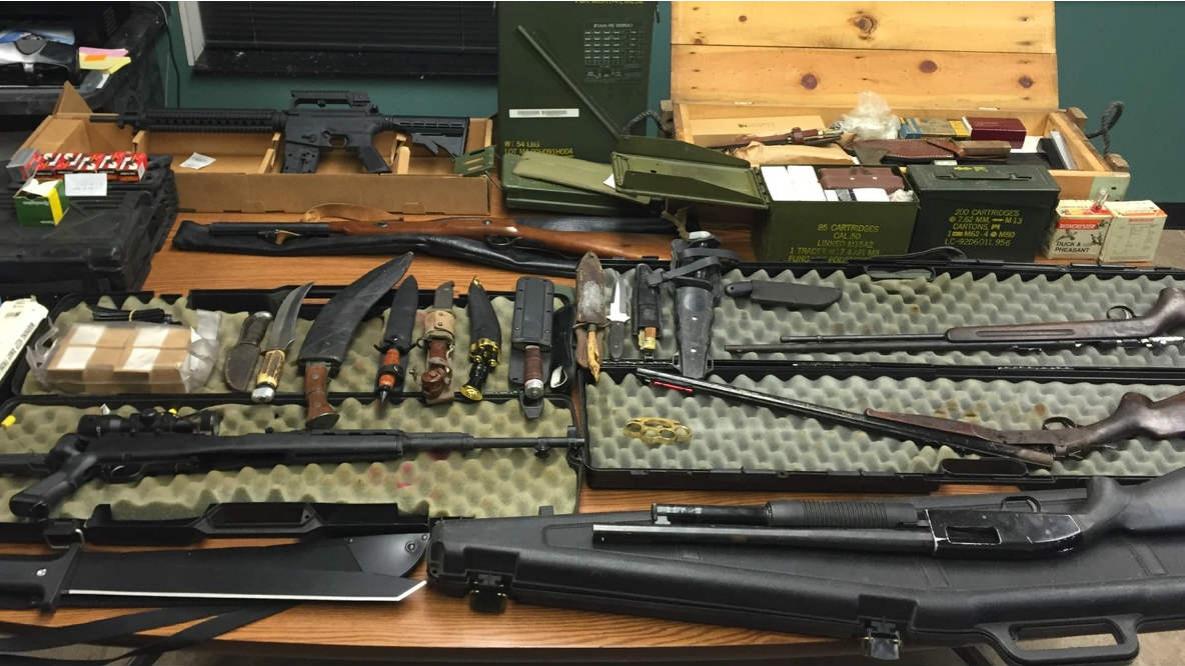 Van Buren County deputies conducted an investigation after items were reported stolen from a residence in Antwerp Township.

A 51-year-old female suspect from the Lawton area was identified by deputies in the incident.

After some additional investigation, deputies were led to the 32000 block of 72nd Avenue where they found stolen property being concealed.

Anyone with information about this incident is urged to contact the Van Buren County Sheriff’s Office, Crime Stoppers, or their local police department.

Mobile phone users and online users can provide anonymous crime tips to the Van Buren County Sheriff’s Office by sending a text message to “CRIMES” (274637) with the keyword VBCTIP.