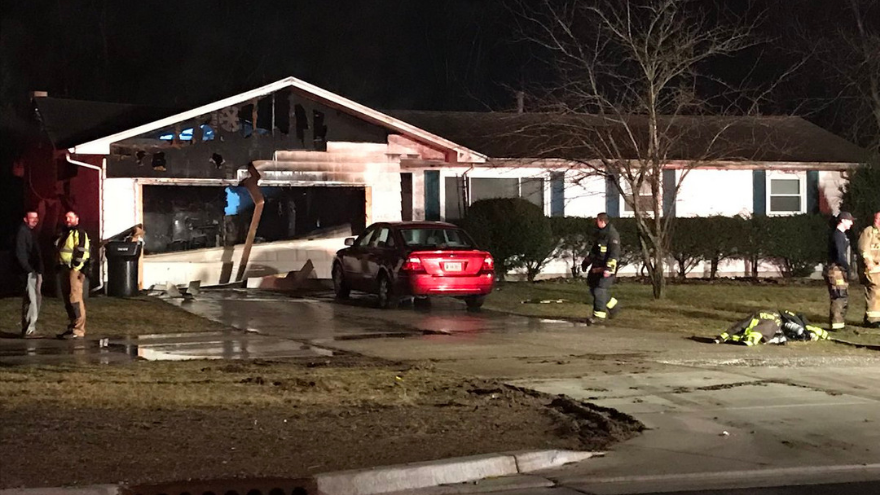 ST. JOSEPH COUNTY, Ind.—Fire officials are investigating the cause of a fire inside of a home's garage near Osceola on Wednesday night.

The fire began just after 10 p.m. on Wednesday near Ash and Edison.

Upon arrival, officials with the Penn Township Fire Department observed a large amount of smoke near the garage.

Four people were inside of the home during the fire but all were able to escape without sustaining any injuries, according to officials.

There were also four cats inside of the home that are now being treated by a local veterinarian.