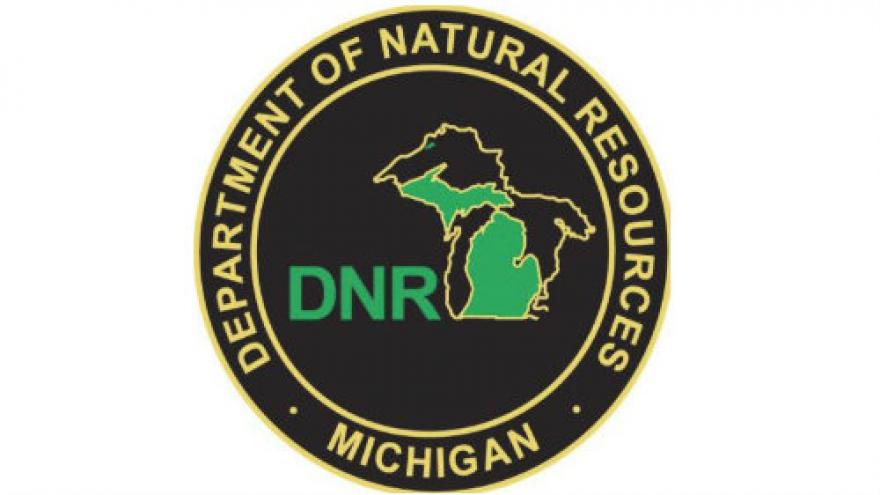 DICKINSON COUNTY, Mich. – A bat research project in the Upper Peninsula was vandalized and security cameras were stolen after a break-in near the city of Norway.

An old abandoned iron mine in Dickinson County was home to more than 20,000 brown northern long-eared bats according to the Michigan Department of Natural Resources Wildlife Division.

The setup of the mine was ideal because it kept the public out and can protect the bats. There are posted signs that state those that enter are doing so illegally, and could disrupt hibernating bats.

In December, researchers checked and treated the bats for an illness that killed thousands of the habitants.

“Someone broke into the site over the winter. They disturbed the bats, stole some of our cameras and signs, had a bonfire and damaged the gating structure. They compromised our research project designed to help save the bats.” Bill Scullon, Michigan DNR field operations supervisor, said.

The thieves did not take all of the cameras at the site, but the signs they took were made specifically for the research project.

According to conservation officers, the mine was vandalized sometime from Dec. 1st to March 23rd.

Tips can be mad anonymously, and depending on the value of information rewards are offered.

If there is any information, operators on the Report All Poaching line are available 24 hours, seven days a week.